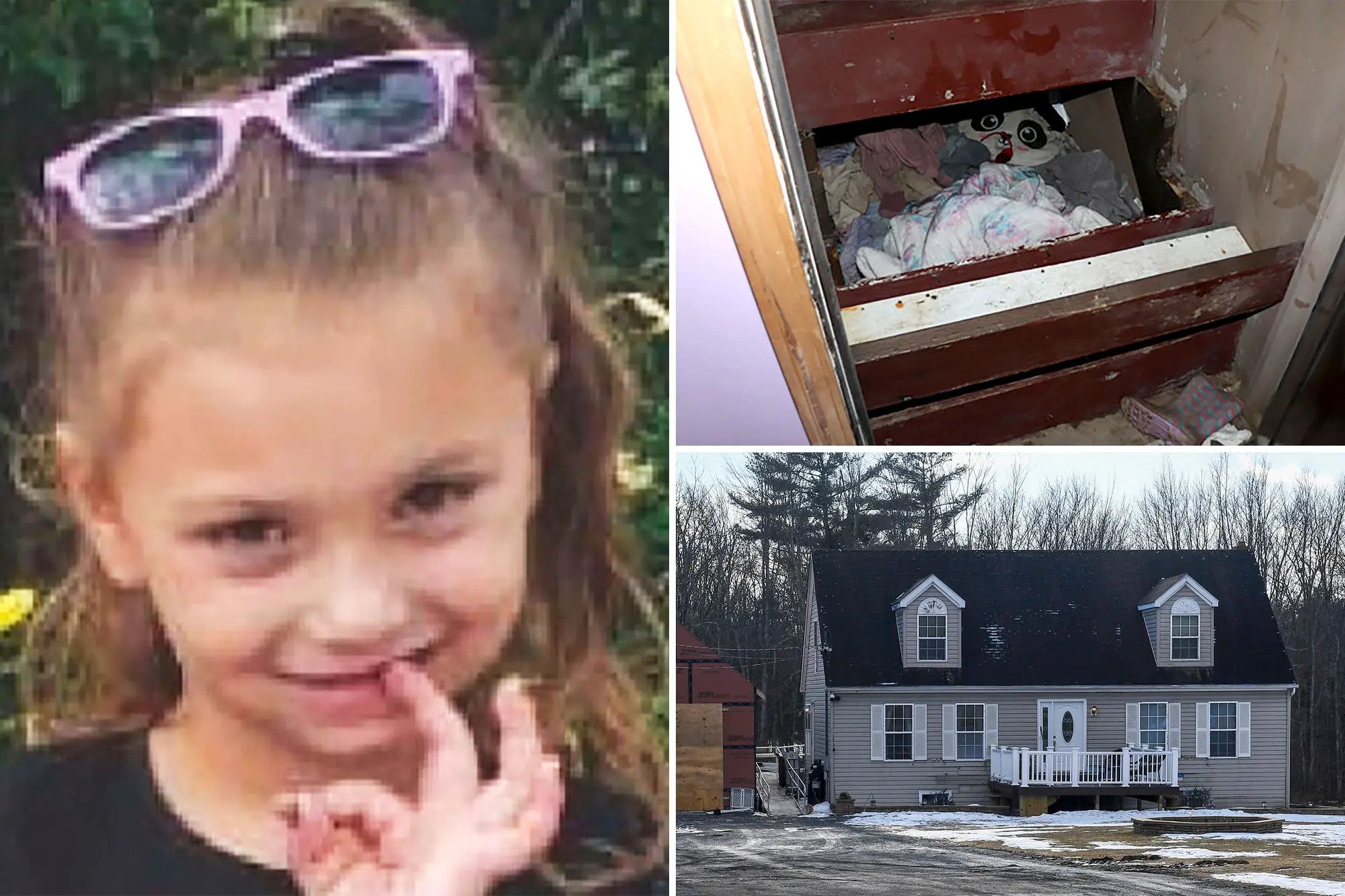 The search for a missing girl who vanished just weeks before her fifth birthday in April 2002 finally had a happy ending, though it was 12 long years later.

Sabrina Allen went with her non-custodial mother on a scheduled weekend visit in 2002 and was supposed to be returned to her father, Greg Allen, the child’s primary guardian. The child was never brought back.

While the mother was found to have violated her court-ordered custody agreement, the child could not be found. Greg searched for his daughter for years, hiring a private investigator and creating a website dedicated to finding her, as well as offering a $20,000 reward. He never gave up hope.

John Walsh of America’s Most Wanted found out about the story in 2002, noting, “We have a chance of getting her back. It’s by pictures… that’s how we get missing children back, by exposure like this.” 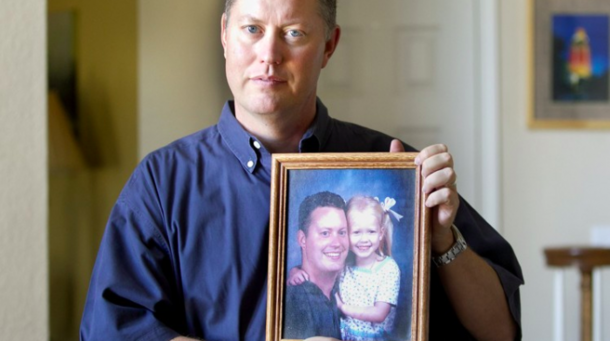 In October 2014, authorities finally found Sabrina and her mother living in seclusion in Mexico. The woman had extensive plastic surgeries so she would no longer be recognized, but Sabrina also didn’t look like she used to — and certainly not like the missing poster photos and images on Greg’s website. She now had brown hair and a new name: Fair.

Greg noted that the girl, now 17-years-old, was “not living a regular life” when she was found and wasn’t even going to school. He further explained, “She’s in pretty bad shape.” He added, “Sabrina has been under an intense campaign to hate me for 12 years. She’s currently under the care of a therapist that specializes in cases like this.”

Greg also noted that the girl’s mother had lied to the child, telling her that both he and her grandparents had passed away. He explained: “She was effectively a prisoner in a two-bedroom apartment. She has been told that I didn’t want her and that I committed suicide. She was also told that both of my parents are dead.”

“I want to know her,” he told ABC News Austin affiliate KVUE-TV, saying, “She’s a completely different person, but they say personalities are formed by age five. [I’m] hoping she has some memories still.”

At the time, many people commented on the ABC News coverage of the story, with one person remarking: “That is a very long time of brainwashing — this is going to take a long time. Hoping for the best for this girl and her family.” 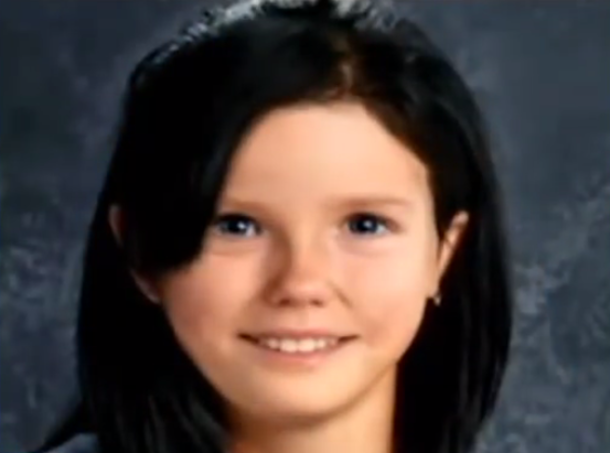 In 2016, Sabrina’s mother, Dara Llorens, who pleaded guilty to felony charges that she kidnapped her daughter and took her to Mexico, was sentenced to just six years in prison. According to a report from My Statesman, she told authorities “she fled with Sabrina because she believed the child was being abused physically or sexually. During the sentencing hearing, prosecutors said the abuse claims were false.”

One commenter noted of the light sentence: “Two to six years are not nearly enough for kidnapping a child, taking her to Mexico, telling her that her father didn’t want her, not allowing her to attend school, and keeping her prisoner in a two-bedroom apartment. It is a travesty of justice.”