It’s impossible not to admire the dedication and hard work of Johan Huibers.

The Dutch building constructor grew up in the North-Holland province surrounded by water on three sides, and his love for the sea began since he was a child.

At the age of 24, Johan became closer to God, and nine years later he had a dream that a terrible flood had flooded the Netherlands and wiped out the country.

Johan, who is a carpenter in his profession, saw this as a sign that he should build a boat, with the model on which it is based of is Noah’s Ark.

The result? Nothing but amazing…

It all started in 1992 when Johan started exploring the story on Noah’s Ark so that one day he could build one of his own. He read the Bible, studied from books and watched movies – all so he could build an accurate replica of Noah’s Ark.

The first version of the boat made by Johan was built in the port of Shagen between the years 2005-2007, it was 70 meters long, and cost a million euros. Johan sailed in his ark around the Netherlands for 3 and a half years.

But it was not the only ark he built..

In 2013 he completed an even bigger project: the Johan’s Ark.

Johan and 8 assistants spent four years building the Johan’s ark. It has 7 floors.

“The replica of Noah’s Ark was built by Johan between 2008 and 2013. The ark is located in the Netherlands and attracts hundreds of thousands of visitors every year”, the website states.

“The vessel has 7 floors. Visitors can visit floors based on stories from the Bible, view exhibitions, attractions, a movie theater and more. With the help of supporters from around the world Noah’s Ark will be able to sail to Brazil”, it said.

The ark is currently anchored in Dordrecht, the Netherlands. Its construction cost was about 4 million euros.

The ark can be anchored in the harbor with the help of tugboats, but to sail it in the open water it needs a pontoon or transfer ships. 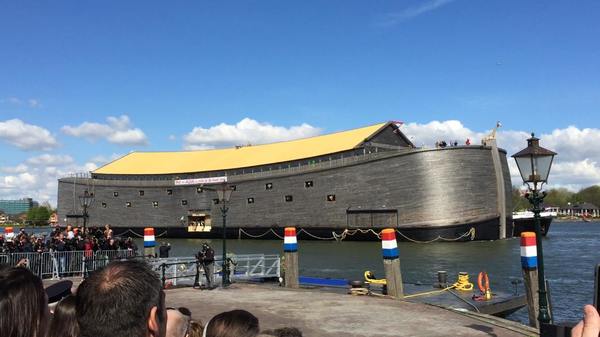 The special ship attracts hundreds of thousands of people every year.

And when you look inside, you can understand why. Visitors will gain experiences from Bible stories, attractions, a movie theater and more.

To build the huge ship Johan used more than 12,000 trees.

And although the Bible states that Noah’s ark was built of gopher wood, Johan built his ark from American pine and cedar.

Crossing the Atlantic with the ship will cost about $2 million. 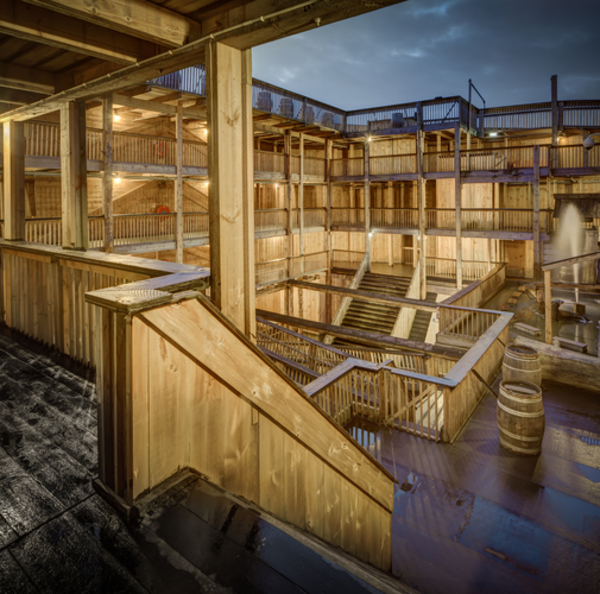 The Johan’s ark has many animal sculptures including cows, penguins, crocodiles and giraffes. 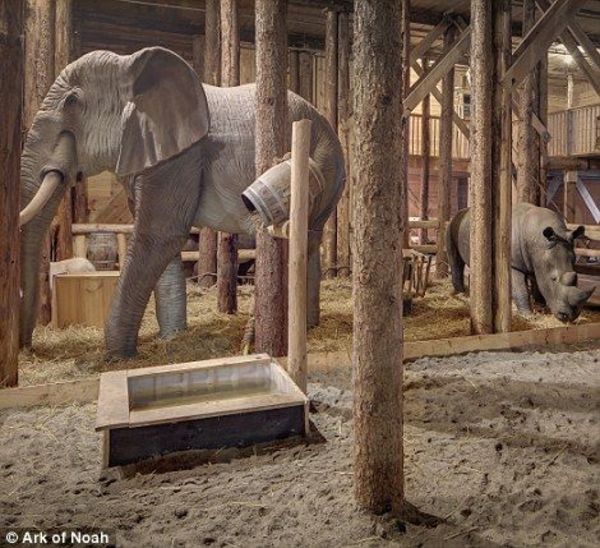 Quite cool, isn’t it?

In the ark there is also a cinema hall and a restaurant. 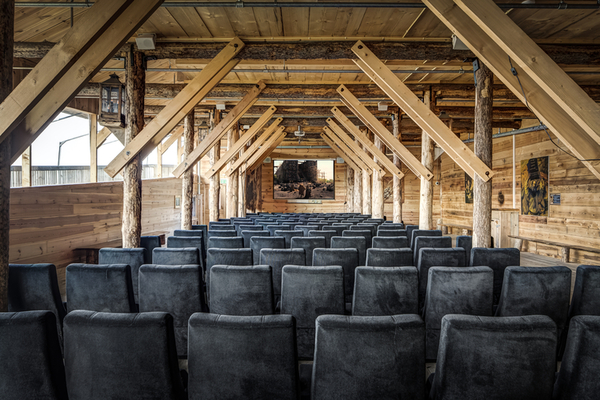 Johan said he wanted to sail with the ark to Brazil, but that dream had not yet come true.

The huge ship also hosts gathering days for businesses, weddings, and other events. 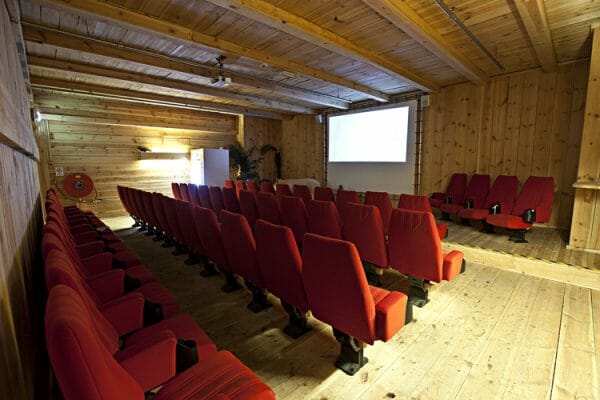 Now he dreams of coming to the holyland of Israel, stating his love for the holyland in an interview with the Jewish Telegraph Agency, adding: “It’s a replica of God’s boat. It only makes sense to take it to God’s land.”

“I love the country, I love the people. They do not obey, they do what they want, they act like crazy, push while waiting in line, and do not listen to anyone. Just like me”.