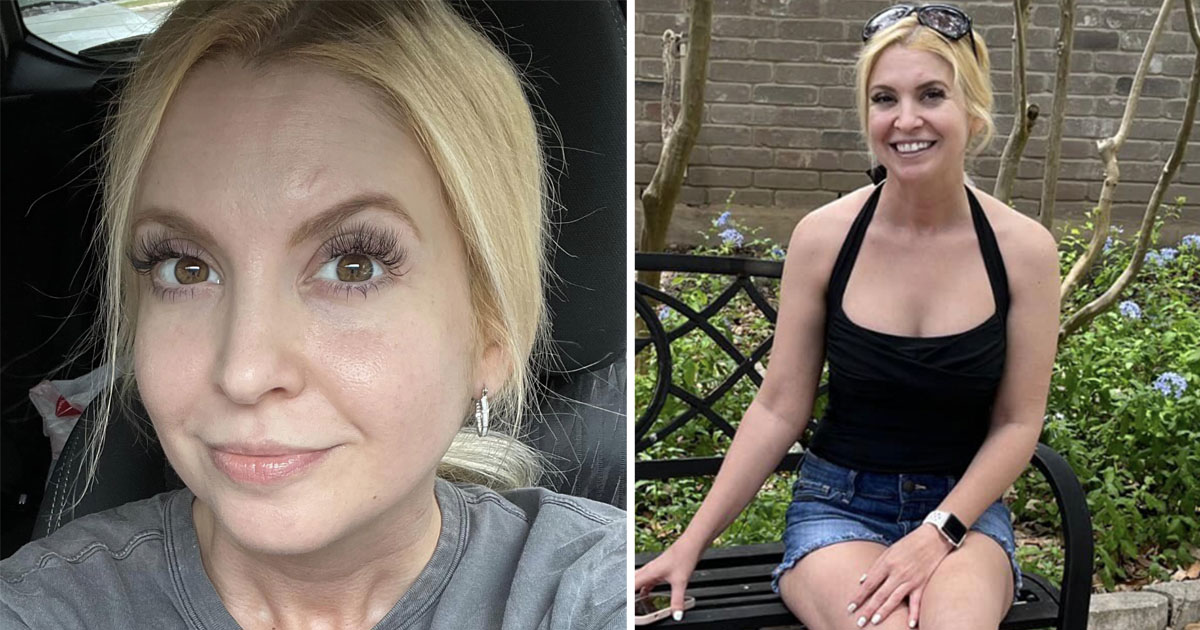 When a person disappears and goes missing, everyone comes together in order to help to find them. It is always sad when the person is not found and even worse when only their body is discovered.

A search for Christina Lee Powell had gone on for three weeks before her body was found. The Texas mom had been missing for a while before being discovered dead in her car, outside of a mall in the parking lot. 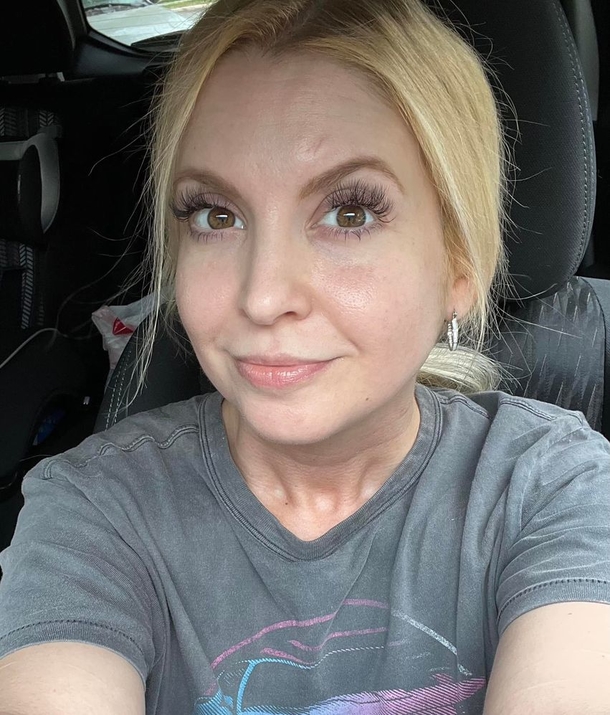 A security guard noticed a “foul odor” coming from a certain direction and decided to investigate. He realized the car the odor was emanating from had been parked there for about a week. Upon searching, he discovered Powell’s car and saw her lying dead in the passenger seat.The 39-year-old’s body was discovered in her 2020 black Nissan Rouge in the parking lot at Huebner Oaks Center in San Antonio.

“He looked inside the vehicle and observed a body in the front passenger side seat and called 911,” police officials said in a statement.

There were no obvious signs of trauma to Powell’s body and an autopsy will be carried out by a medical examiner to determine her cause of death. It is also unclear when Powell died.

Her purse and ID card was found in the car with her, which were used to identify her.

Claudia Moble, Powell’s mother who resided with her wrote on Facebook, “My beautiful daughter, Christina Powell, has been found, deceased. I am heartbroken. Thank you all for your prayers.”

According to her family, she has been missing since the morning of July 5th, when she left her San Antonio residence to go to work. She worked as a paralegal.

The last footage of her alive was caught on the family’s doorbell camera at 10:30 am as Powell rushed to leave for work, leaving behind both her phone and Apple Watch.

Her mother said that her daughter had called her office to alert them that she would be late.

A few hours later, a colleague of Powell turned up to her residence when she had not shown up to work. 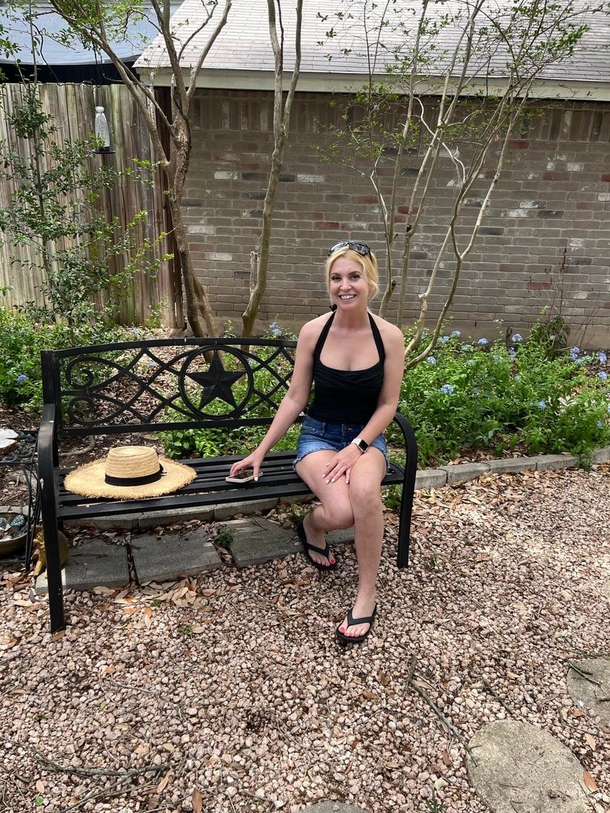 She said nothing had been different than usual. The mother and daughter had exchanged morning pleasantries, and Powell had told her mother she was late for work.

But other than that there was nothing of note. “Then, she was leaving for work and I told her to be careful. And I probably told her, ‘I love you,’” her mother said.

Prayers to the family during this tough time. Please share.