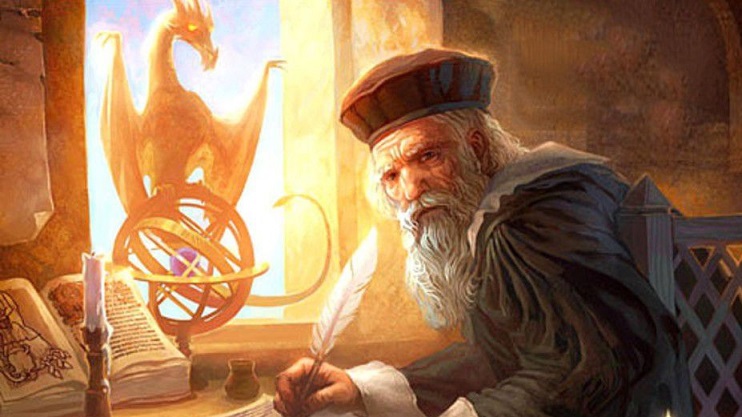 The predictions of the medieval scientist Nostradamus have always caused and continue to arouse real interest in people. He predicted many tragedies that have already happened in different countries of the world. The Frenchman warned of wars, the collapse of the Soviet Union and other global events. Despite the fact that researchers interpret the writings of Nostradamus in different ways, their opinions often converge. This also applies to 2023.

The familiar quatrains of the seer are studied by specialists, lovers of the paranormal. This is not surprising, since many of the predictions of Nostradamus came true during his lifetime, the prophecies remain relevant to this day.

In his quatrains, the famous astrologer encoded in an allegorical form those events that will have to happen to humanity in the future. The foundation of Nostradamus’s work consists of ten centuries, as the legends that are connected to each other are called. The centuries include more than 900 quatrains.

Predictions of the French astrologer for 2023 are as follows:

Without going into the intricacies of calculating the dates, which the forecaster also encoded, we can say that in the next year the Third World War will begin. At least, many quatrain researchers insist on this. Thus, John Hogg in his book “Nostradamus. The Complete Prophecy says that a global military conflict will occur in the 2020s. In the epicenter of the action will be Russia, USA and China.

Although the famine predictions were previously attributed to 2022, researchers now believe that the French scientist may have had 2023 in mind. As mentioned above, such disagreements are due to the interpretation of dates. However, in the future, according to Nostradamus, starving people will begin to move from place to place, but this will not affect the situation in any way. Problems with drinking water and agricultural crops due to the use of chemical and nuclear weapons will remain.

The collapse of the economy in 2023, which Nostradamus also saw, can be considered a natural consequence of global conflict. Joseph Jochmans, who studies ancient texts, reports that in his quatrains the French alchemist spoke of the depreciation of money. In 2023, people will supposedly light bonfires with banknotes, because money will no longer count for anything else. There will be riots as depositors storm the banks demanding redress, but the doors will not be opened.

The French pharmacist and alchemist Michel de Notre Dame predicted that the 21st century will be marked by a large number of all kinds of natural disasters and calamities. According to Nostradamus, 2023 will not be an exception. And it is not surprising: it was in the mentioned year that the soothsayer saw a change in the Earth’s orbit. In addition, researchers believe that Nostradamus predicted the fall of a huge meteorite on our planet, which is evidenced by one of the quatrains about a fiery path in the sky. As a result of this event, England and part of the United States will go under water.

Many authors of publications dedicated to the predictions of Nostradamus are sure that the Frenchman also described some kind of “revolt of the machines” that awaits countries in the future. There is an assumption that we are talking about artificial intelligence, which will eventually capture the entire planet using the Internet. Similar information recently appeared in some Western media. However, serious decoders urge not to believe everything rashly. Thus, a few years ago, Michael McClellan, based on the analysis of Nostradamus’ quatrains, came to the conclusion that in 2012 China will give up its socialist ideology.