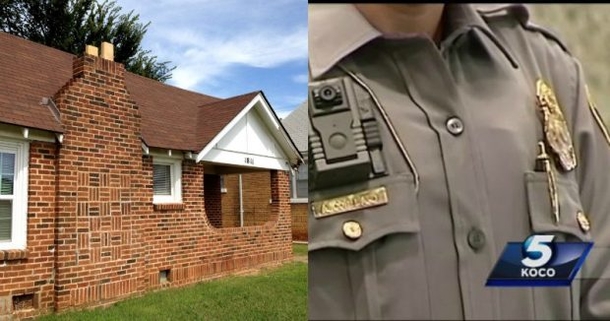 Oklahoma City officers were called out to a home in their area for a report of an unsafe situation, but they weren’t entirely sure what they were about to see until they opened the front door. That’s when they discovered what the little boy was doing, and it left them feeling sick.

Up until this point, there had apparently been problems at the house, which nothing could be done about until Child Protective Services gathered enough evidence to prove that this place was unsafe for the child who lived there. By the time this was determined to be the case and the proof was too obvious to ignore, welfare authorities notified the police, who were heartbroken when they walked in and the boy made a shocking admission.

Oklahoma City Police went to the house with the sole mission of removing the boy from the conditions he was living in, although the specifics of the situation were not made clear. When they walked in the door, they found the boy alone and in horrible circumstances. They began talking to him about what was going to happen from there, letting him know he was safe. That’s when he told them that it was his birthday, but what he admitted to next made the sad scenario even worse.

Not only was he spending his special day without a single balloon or card celebrating him, he was leaving the only place he knows as home since his parents failed him. The fact that he even knew it was his birthday was surprising since he told the officers that not once in his entire life had he even had a party, cake, or anything to make his day different than the rest, KFOR reported. 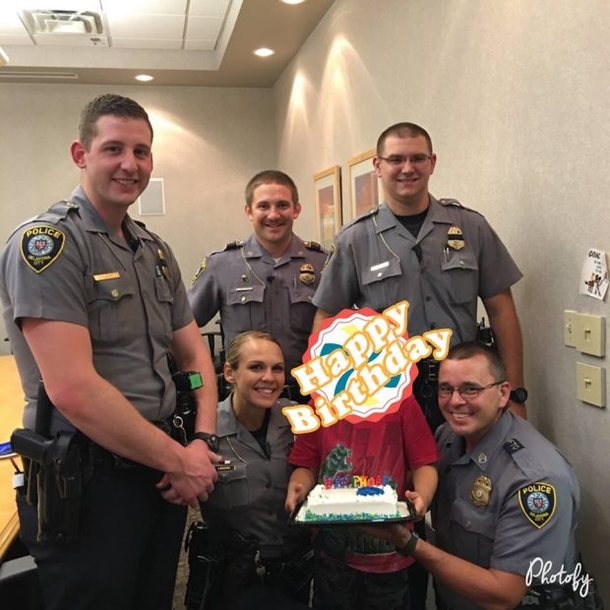 The cops were sick that this kid, who is around the age of 6 or 7, had never experienced a birthday, so despite the late hour, they put a party together for him. Five of the officers took it upon themselves to get everything needed to show this boy what a birthday is all about, including a cake and gifts, all purchased with their personal money.

With everything they needed to turn a horrible night for him into a happy one, the officers partied with him at the Department of Human Services office. This boy had lived a horrible life for it to get to the point where he had to be removed from his home, which happened to occur on his birthday of all days. Because of these caring cops, what would have been a traumatic experience was likely one of the best days of his life since, for once, he was shown genuine love and attention, which was the best birthday gift he could have gotten.