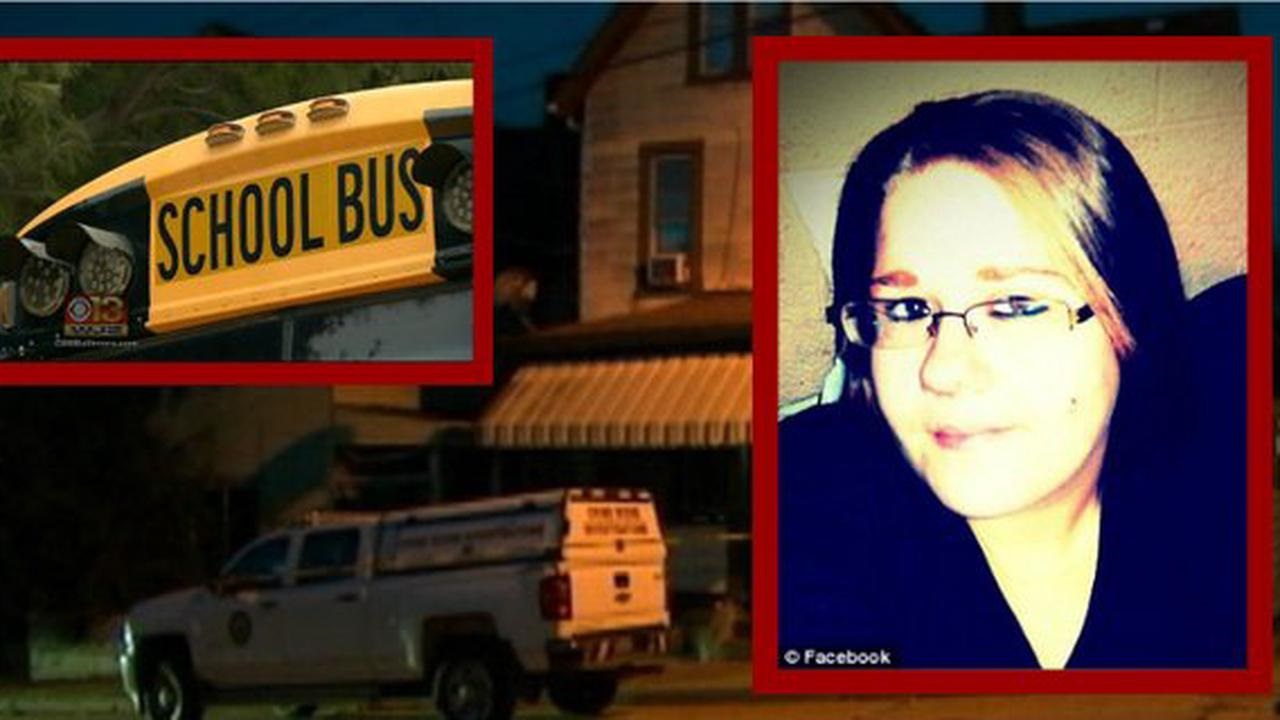 It seemed like a normal day when a 7-year-old girl arrived at school. However, that would all quickly change when she told staff that she managed to make it to school by herself because she was unable to wake her parents that morning, leaving 3 young children at home with the adults who couldn’t be roused. The school quickly called the police who soon made a gruesome discovery.

Although she had no adult supervision or help, the young girl in McKeesport, Pennsylvania made it to school, leaving her siblings behind with her parents, who wouldn’t wake up that morning. After police were dispatched for a welfare check, following the girl’s shocking admission to school officials, they made one horrific discovery after another in the home.

Authorities say a 9-month-old girl, 3-year-old boy, and 5-year-old boy were inside the home when they arrived for the welfare check, thanks to what the schoolgirl had told adults earlier in the day, but that isn’t all authorities discovered. 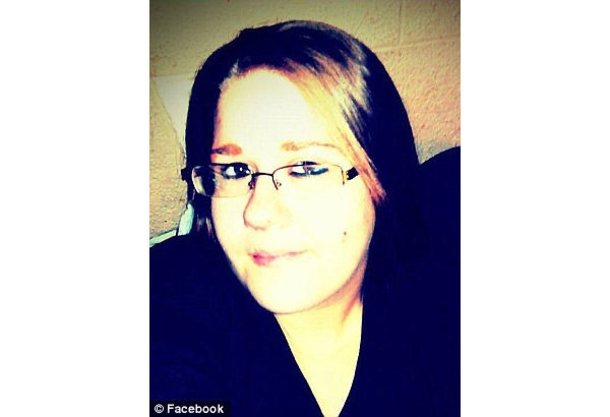 To add to the sinister incident, Allegheny County Police Lt. Andrew Schurman says it appears the adults might have been dead for a day or two. He added, “There’s no reason to suspect there’s any foul play involved in the adults’ deaths in the home. Obviously, the possibility that this is a drug overdose is something we are leaning towards.”

The three younger children were taken to UPMC Children’s Hospital of Pittsburgh for evaluation, but there’s little else officials can do as drug use leaves these innocent children parentless in what’s becoming an epidemic.

Unfortunately, this is the second incident of drug overdose resulting in death in this neighborhood in the same day. Earlier, a man had overdosed on heroin and died.

The tragedy in this is obviously the innocent children who are affected in what many try to claim is the “victimless crime” of drug use. It’s unclear how the 7-year-old girl even made it to school on her own, but her instincts to tell school officials paid off. Her younger siblings could have been left unsupervised, including a 9-month-old baby, for who knows how long or what could have happened to them.