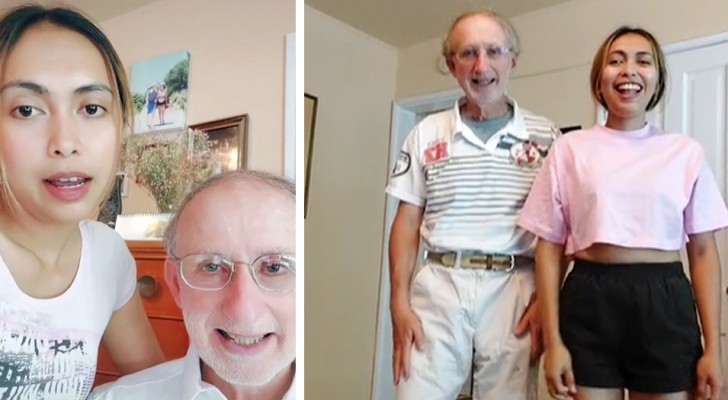 Whenever a couple is discussed by others because of the large age difference between them, most people are very negative in their judgements. Recently, TikTok users have been talking about Jackie and Dave, a couple with a 42 year age difference. Jackie is a 27-year-old woman of Filipino descent, while Dave is a 69-year-old American man. The two have been married for three years and, aware of the peculiarity of their relationship, have launched a TikTok channel in which they show their mutual love to the whole world. Notwithstanding this, the couple receive a torrent of criticism daily. 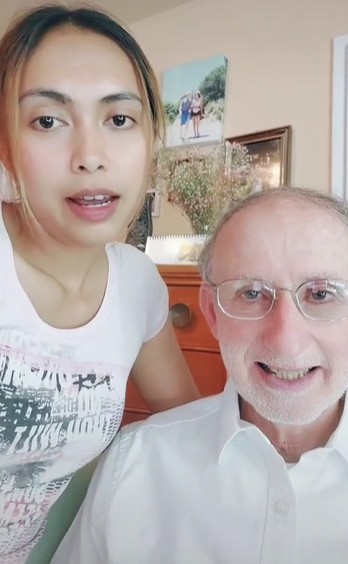 When there is such a great age difference in a relationship, prejudices immediately show themselves: did the young woman get married just for the money or to obtain a residence permit? Did the elderly man just try to find someone to take care of him in his old age? Most TikTok users ask these questions in their comments that they post to the couple’s videos. The two met on a dating site and, after Dave asked for Jackie’s phone number, they decided to meet up and have a coffee at a Starbucks. From what the couple says, this was the beginning of a “fantastic relationship”.

Unfortunately, however, their TikTok channel is often targeted by those who do not believe they are genuine in their love. The vast majority of comments, in fact, accuse Jackie of being a gold-digger. Dave also gets harsh comments: he is accused of just looking for a carer and housekeeper. 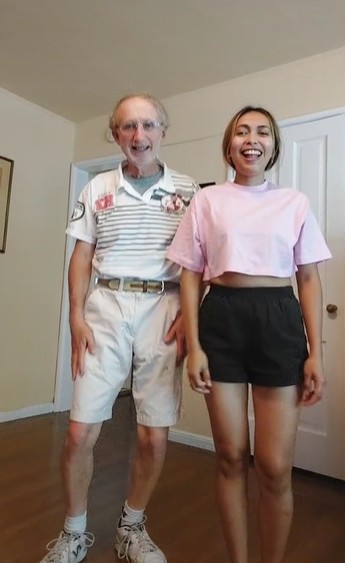 It is not that surprising that many comments on the couple’s videos are of this tone: “True love … for a Visa card!” or “Loads of money! And she will send all of it back to her home country”; “I feel sorry for him. He is just looking for a caregiver and she knows it is wrong, but she needs the money,” wrote another user. “I’m sorry, but for me, this is just wrong,” wrote another user. Jackie and Dave have to deal with negative comments like this every day – but luckily, there are also those who support them: “I can’t believe that people are still attacking you about your age difference. You are a beautiful couple. Age makes no difference !!” and also, “If you are happy, nothing else matters!”.

What is your opinion on this? Write to us in the comments!