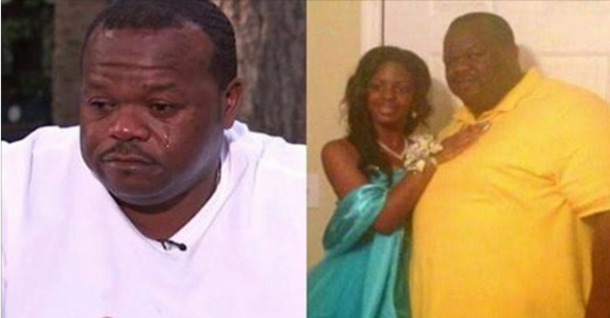 A South Carolina man was shocked when he learned that the girl he had been raising for the past 18 years was not his biological daughter.
Charles Manigo had been looking forward to the birth of his daughter, so much so that he had a name ready for her almost a year before her birth, ABC News reported. 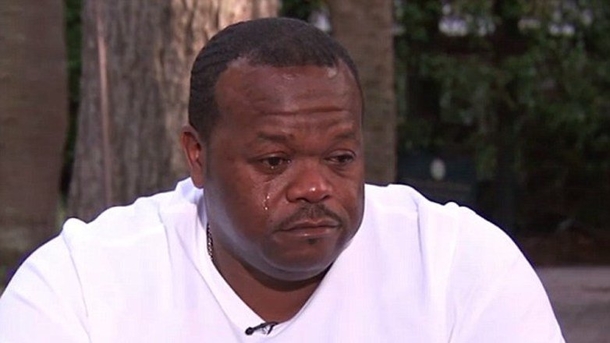 “I named her — a name I had for a year. Alexis Kelly,” Manigo told ABC News. “She was the love of my life.”

For 18 years, Manigo raised Kelly with his ex-girlfriend, Gloria Williams. He didn’t know that Williams had been keeping a devastating secret about their daughter until one day, she was arrested. 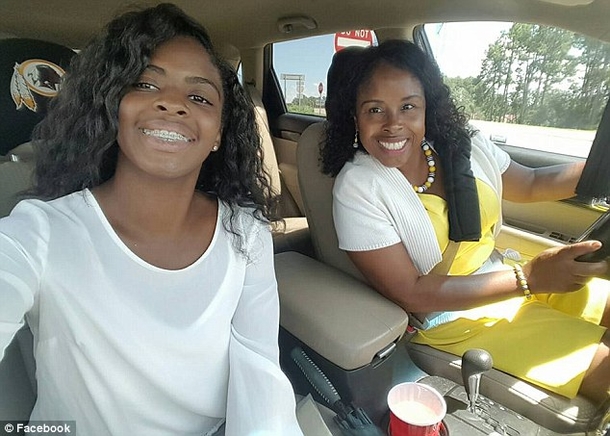 Williams, 51, was arrested and charged with kidnapping. She is accused of stealing a newborn baby from a maternity ward in Jacksonville, Florida, on July 10, 1998. That baby was Alexis Kelly.

Kelly’s real name is Kamiyah Mobley. Williams allegedly lied to Manigo, telling him she had given birth to his baby while he was away.

“The person she called dad for 18 years isn’t her dad,” Manigo said.

The couple had raised Mobley together from the time she was a newborn until they spit up in 2003. They then shared custody of the girl, and shared milestone moments together, like her prom. 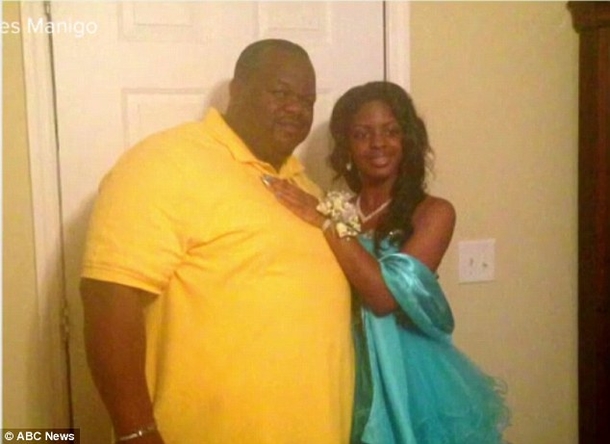 “One of the hardest things she said on Friday was, ‘Dad I love you,’ even though she knows what’s going on,” Manigo said.

“I talk to her every day,” he added. “The attention is overwhelming to her. She’s still processing everything. It’s a shock to me, it’s a bigger shock to her.”

Aiken was overjoyed when authorities were finally able to track down his long-lost daughter. He said he and the child’s biological mother would celebrate her birthday every year and imagine how it would be if she were there and what they would do if she came back. 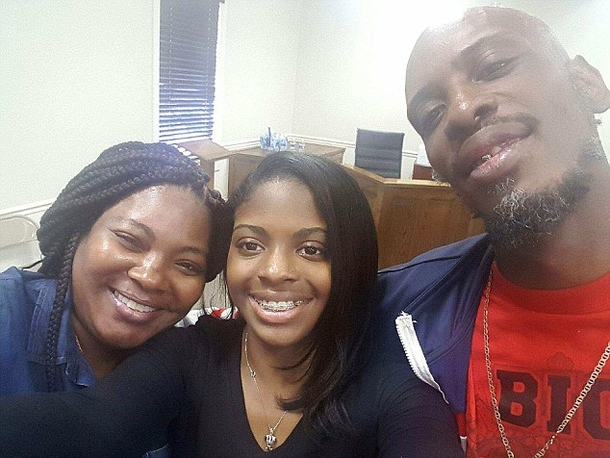 Williams was denied bail and will have another bond hearing when she is extradited to Jacksonville, Florida, the Daily Mail reported. 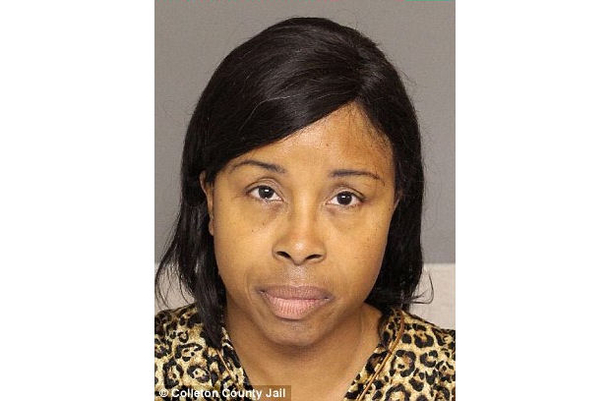 Manigo said that despite the fact that he is not Mobley’s biological father, he will still be there for her.