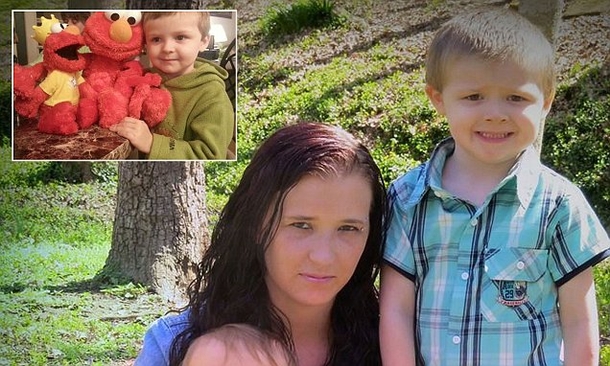 A four-year-old Kentucky boy was killed after he ingested cinnamon powder he found in a container in his kitchen.
Matthew Rader was exploring the kitchen at his mother’s apartment in Richmond, when he climbed onto a counter, got his hands on the container on the spice rack, ate some and began chocking before he collapsed.

His mother Brianna Rader said that she turned her back for less than a minute and when she returned, she found him in a seizure-like state. He was transported to Baptist Health Medical Center, where an hour and a half later he was pronounced dead, according LEX18.

“He was completely healthy – no problems,” said Brianna. “He started choking. It was like he was having a seizure and just collapsed.”
The coroner ruled the death accidental and said that when cinnamon is inhaled, it can cause asphyxiation. Cinnamon was found in Matthew’s lungs.

While Matthew was choking on the cinnamon, some of it made its way into his lungs and caused his death, according to the station.
His June 3 death was ruled accidental by the coroner who said cinnamon when inhaled can cause asphyxiation.

Brianna Rader wants to share her son’s story so that it will be a warning to others, especially those who ingest large amounts of the powder in the ‘Cinnamon Challenge’.

The Cinnamon Challenge, a prank that went viral on social media sites starting in 2011 which involves swallowing a spoonful of cinnamon without drinking any liquids. It is still on going and can be extremely dangerous.

A 13 year old boy by the name of Germain tried to do this challenge. He began choking and would’ve died if not for a neighbor who immediately started CPR. Paramedics revived him, but barely, and he ended up in a coma, waking up after five days in hospital. It’s unknown yet whether or not he has any permanent damage. 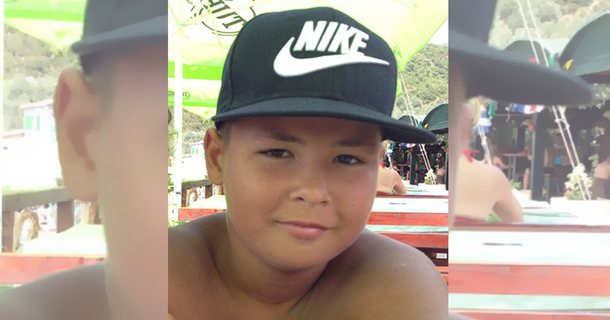 The American Association of Poison Control Centers released a statement urging parents and teens to be aware of the dangers of the challenge after they began to receive hundreds of calls about it causing extreme respiratory distress. And the following year, a New York Times article cautioned readers that it can induce burns, vomiting, and even collapsed lungs.

Brianna wrote in a Facebook post that she is grateful Matthew’s story has spread in hopes that it can save a child’s life.