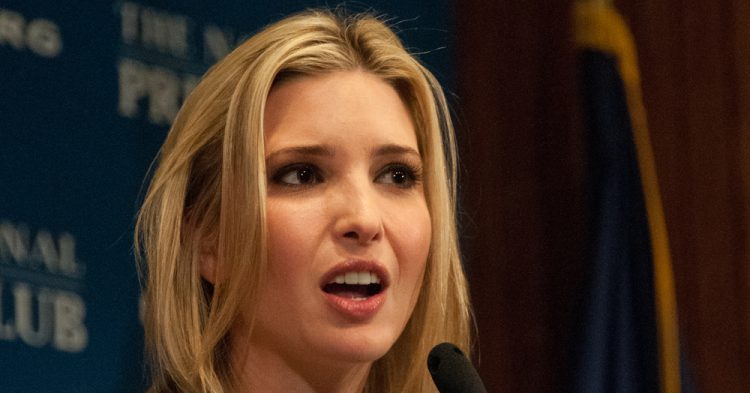 Ivanka Trump and her husband Jared Kushner hit the beach in Miami on Sunday and couldn’t help but smooch in front of the paparazzi.

The post-presidential life seems to be smooth sailing for Ivanka and Jared. The duo was recently photographed having a good time on a boat in Miami’s Biscayne Bay with their family on Sunday (February 28) after returning back to Florida from New York City.

The images showed the 39-year-old scorching the town in a black bikini and diving off the boat with her nine-year-old daughter, Arabella. Her sons Joseph and Theodore were also playing on a raft in the water. 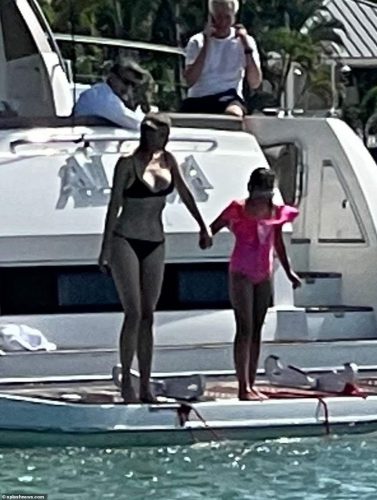 Joining the family was Charles Kushner, Jared’s dad, who was jailed for 14 months in 2005 for pleading guilty to tax evasion, witness tampering, and for charges of illegal campaign donations. He was one of the people who received a pardon from former POTUS Donald Trump before he left office. Splash News rolled out a string of exclusive images of the family basking in the sun, working on their tan, and having a good time in general. 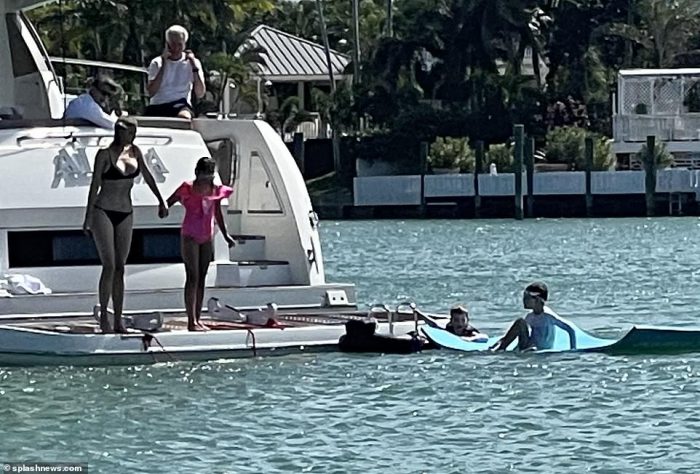 Jared and Charles were seen sitting on the back of the boat watching Ivanka and Arabella jump into the water. Ivanka was seen showing off her svelte figure. The boat they were on was called Alara. Ivanka was later seen walking around the top deck of the boat with a towel wrapped around her waist while Jared was in his swim trunks. 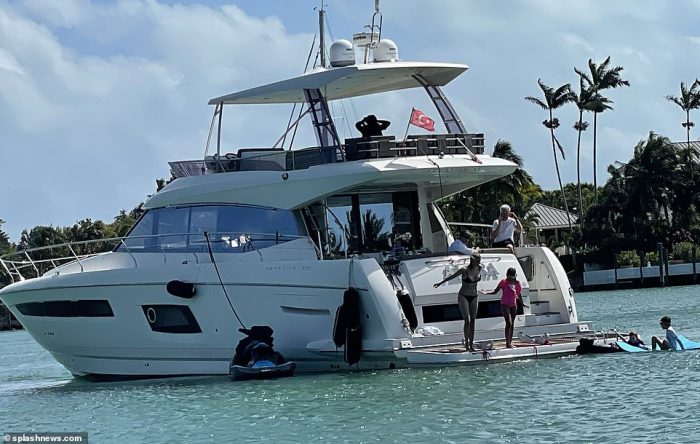 Daily Mail ran a report on Ivanka’s Miami activity, which attracted a lot of comments from readers. The following are some mixed thoughts from readers across the world:

“The whole family is way too attractive and wealthy for DC, which will fade in their memories as a little gray blip of a speed bump in life.”

“One grandpa just out of prison released by the other grandpa who is about to go to prison.”

“That family is forever stained as a disgrace for trying to overturn the democratic process and supporting an insurrection.” 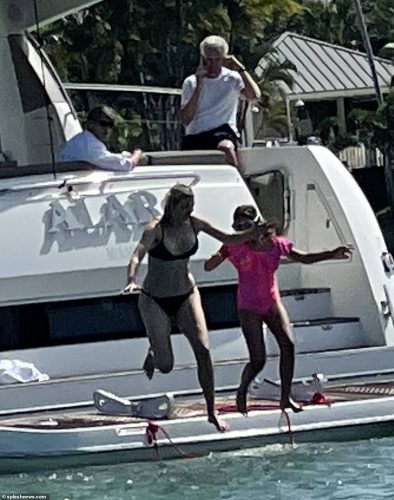 “Yes, stop taking photos of her. No one cares. Just happy they are out of the White House, good riddance.”

“Was the cameraman on the Moon when he took those Ivanka Beach pics?”

“So what? She is entitled to do WHATEVER she wants as long as no law is being broken.”