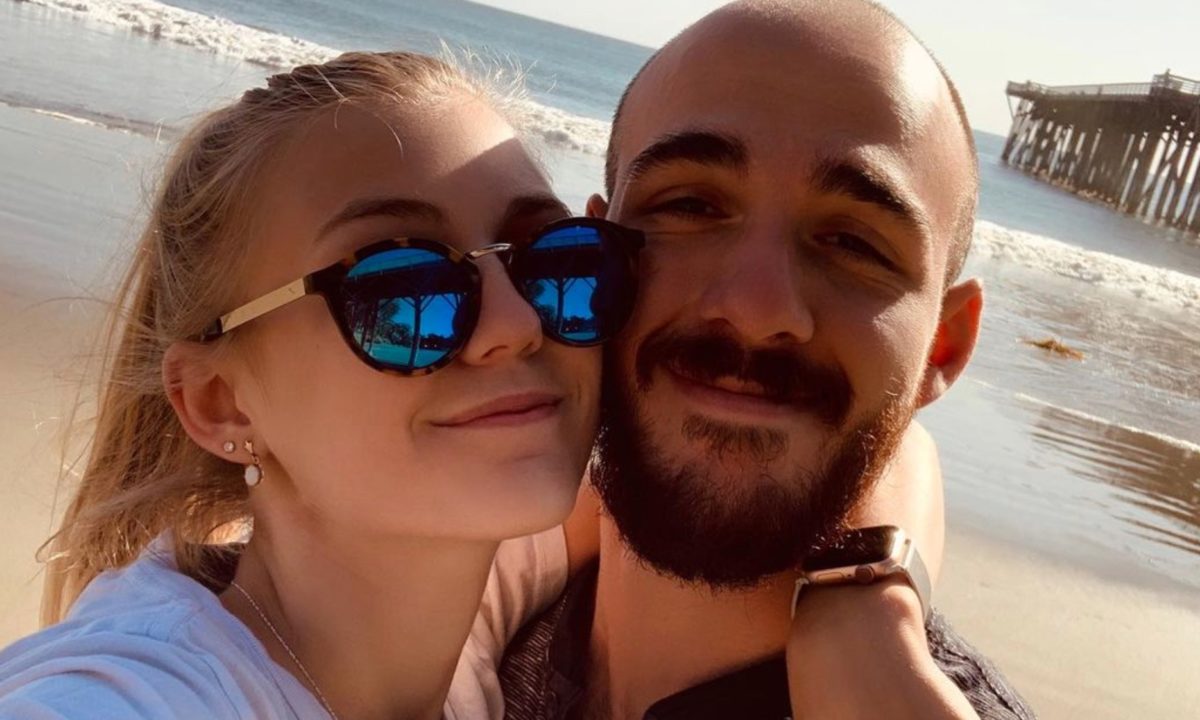 Gabby’s parents, Joseph Petito and Nichole Schmidt, seek over $30,000 in damages for the mental anguish they suffered due to the alleged deceit of the Laundries.

The March filing also alleges that Christopher and Roberta helped Brian conceal Gabby’s murder and were making plans for him to flee the country.

The suit also alleges that instead of helping Joseph and Nichole locate their daughter, the Laundrie parents went on vacation with Brian and ignored pleas for help from Gabby’s family — and that Roberta blocked Nichole’s phone number and Facebook profile last September to avoid contact as Nichole sought answers about what happened to Gabby.

“Christopher Laundrie and Roberta Laundrie exhibited extreme and outrageous conduct which constitutes behavior, under the circumstances, which goes beyond all possible bounds of decency and is regarded as shocking, atrocious, and utterly intolerable in a civilized community,” the filing reads.

The Laundrie family looked to dismiss the case, saying that they were not obligated to disclose any information they knew about their son or Gabby.

Judge Hunter Carroll agreed that while the Laundrie family was not required to speak about the case however the other actions they are accused of were “particularly callous and cruel.”

“If the facts of this case were truly about silence with no affirmative action by the Laundries, the court would have resolved this case in the Laundries favor on the concept of the lack of legal duty for the Laundries to act,” Carroll ruled.

“Had the Laundries truly stayed silent, the court would have granted the motion to dismiss in the Laundries favor. But they did not stay silent.”

The judge was referring to a previous statement that the Laundrie family issued on Sept. 14, 2021, prior to Gabby’s body being recovered after Brian Laundrie murdered her.

The statement, issued through their lawyer, said, “It is our understanding that a search has been organized for Miss Petito in or near Grand Teton National Park in Wyoming. On behalf of the Laundrie family it is our hope that the search for Miss Petito is successful and that Miss Petito is reunited with her family.”

Judge Carroll stated in his decision that if the Petito family’s allegations in their civil complaint are correct, and they knew Gabby was dead, “the Laundries’ statement was particularly callous and cruel, and it is sufficiently outrageous to state claims for intentional infliction of emotional distress.”