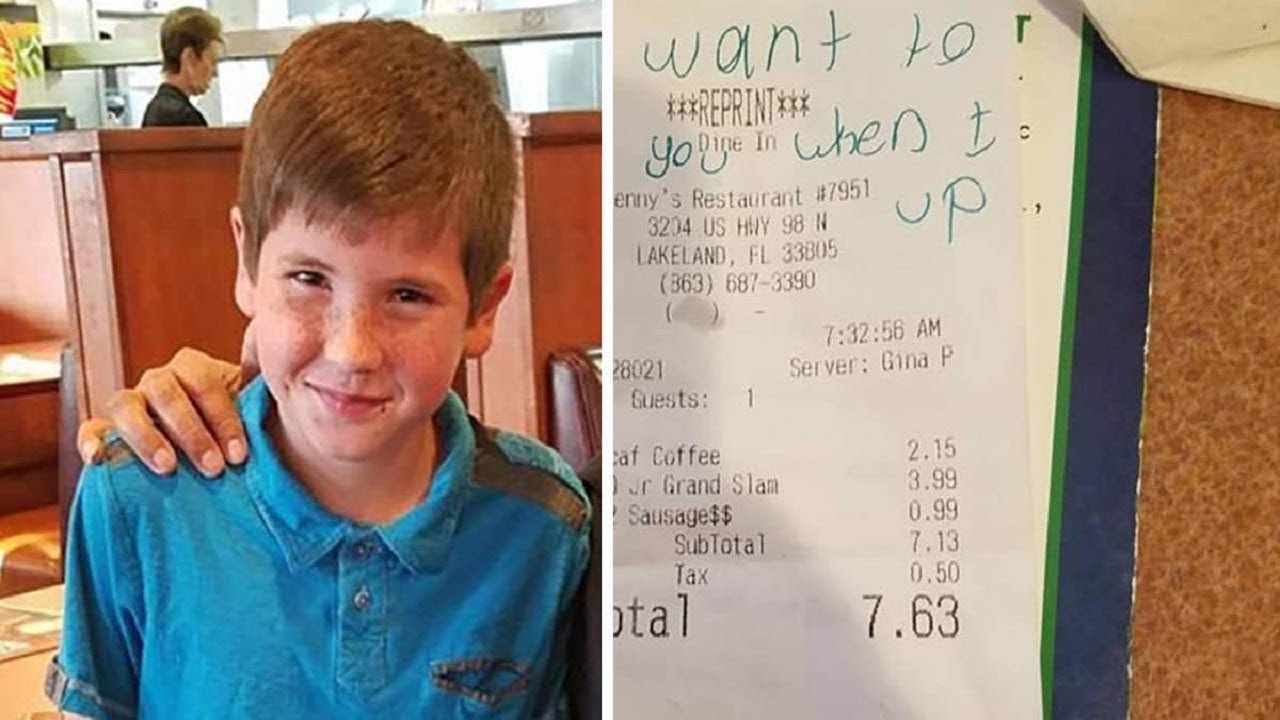 Everyone likes to judge a book by its cover but that doesn’t always been perception is reality. For example, some people may look at this man named Brian Smith and assume he’s just a tough guy, but that would be totally false. And the reason why will put a smile on your face.

When a young kid missed his bus to school, the boy began knocking on doors in desperation in order to get a ride to school so he can attend class. No one would take him. However, once Brian opened the door for the determined student, we’re sure the kid must have been intimidated by the muscular man. But Brian did what no one else would.

Brian says in a Facebook post that his past was ” very, very rocky” and that he is “far from a saint,” but when a youngster came to him for help, he knew he had to do whatever he could for the kid. 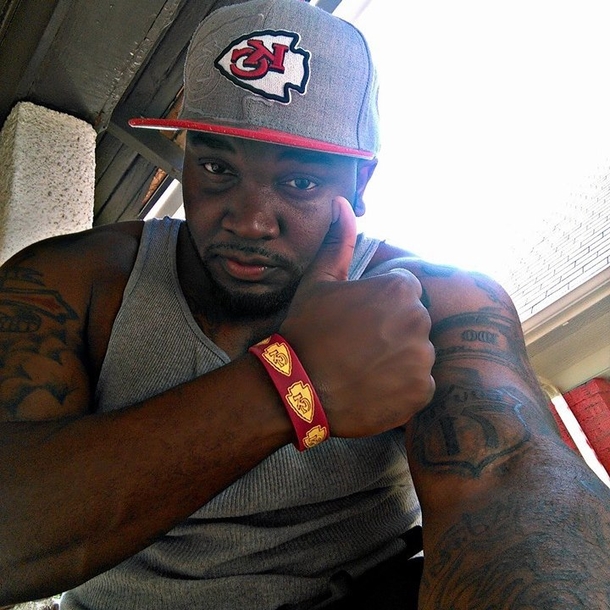 But Brian wasn’t going to stand for that. He jumped into action and got the kid to school in no time! 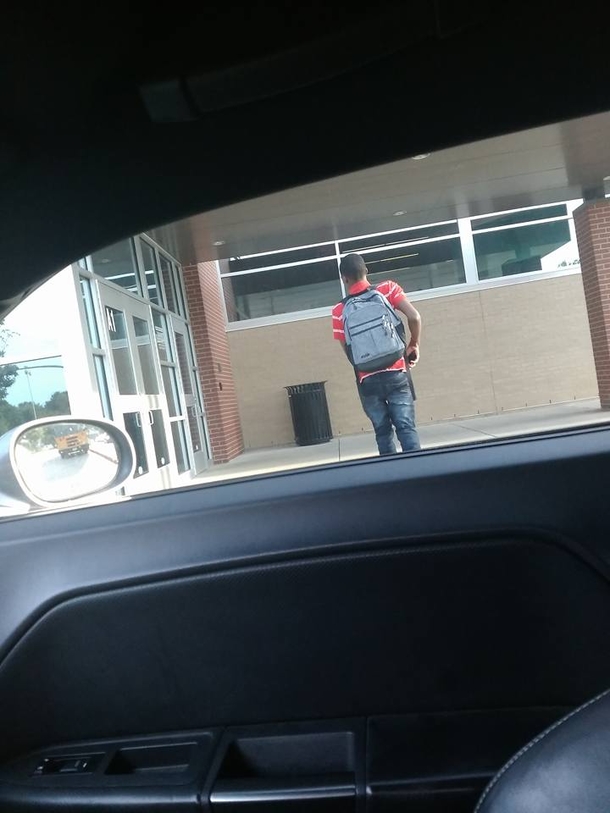 Share this story to spread the love this man showed to a young kid who just wants to get an education!