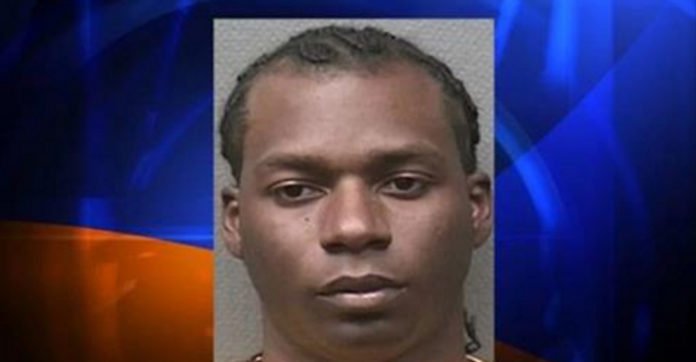 In Texas, David R. Wilson, 33, was sentenced to life in prison in March 2016. The convicted pedophile struck again.

In 2005, Wilson had molested a 14-year-old girl and had served four years in prison.

Then in 2014, he molested his 23-month-old niece. The damage he did to his niece required reconstructive surgery to fix.

The infant tested positive for HIV and variety of sexually transmitted diseases (chlamydia and genital herpes).

The infant’s parents were living out of state and had left their child with family in Houston, Texas.

The tragic thing was that of all the adults in the home, Wilson was the only one that tested positive for the STDs – but he wasn’t arrested.

She told a counselor at the Children’s Assessment Center that Wilson raped her and that she had been having sex with him for about two years.

She had the same STDs – and she was pregnant.

The young girl said Wilson molested her in his pickup truck on several occasions.

Wilson finally admitted to the police that he had assaulted several victims over the past few years.

Because of the young age of his niece and the seriousness of her injuries Wilson was charged with “super aggravated sexual assault.”

It took the jury less than an hour to find him guilty.

According to legal analyst, Joel Androphy, knowingly transmitting an STD to another person is like assaulting someone with a deadly weapon.