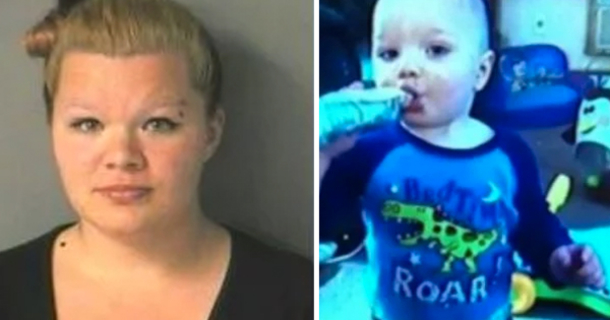 After this mother took multiple pictures of her toddler son, she didn’t hesitate about uploading them online. She probably expected one detail to go under the radar, more so with her son’s baby daddy, who’s now rightfully furious.

Taylier Tibbetts, 20, was at home with her 3-Year-Old toddler son when she chose to take a few photos of her boy, wearing nothing but a diaper. She took it upon herself to share the pictures with a certain plan in mind, however things didn’t go too well for her. Now, Taylier is in jail, not only for what she did to her little boy, but his father also.

Since the time their child was born, Taylier and Brant Clark have had a tumultuous relationship, sharing a child but not a home, as they fight for custody of the boy. As part of her plan for control over the custody of the kid, the spiteful mother filed a police report against Bryant on November 11, claiming that he was abusive to their son. If making allegedly false accusations wasn’t enough, she came up with a sickening plan to gain financially from it as well.

Shortly after filing the police report, Taylier set up a GoFundMe page, asking for donations to help her hire an attorney so she could get full custody of their son, riding on her claim that his father was abusive and she was the best one for the boy.

For added sympathy to her sob story, she included photos of their child in the fundraising post, which showed deep bruises on his ribs as “proof” of the abuse he endured at the hands of his father. We won’t show them here because they may be too graphic for our readers. 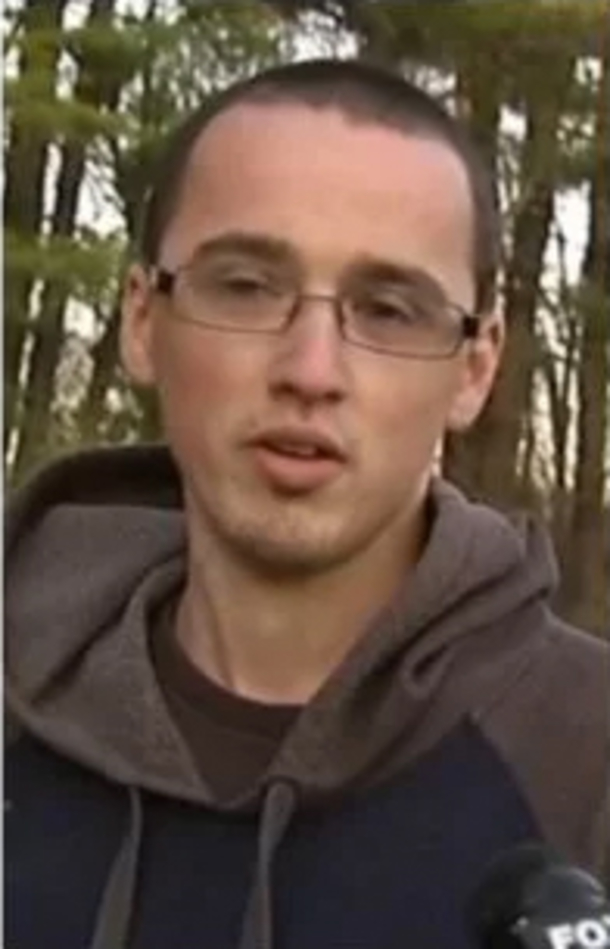 The pictures and page were live for months, as Bryant was trying to get his life and reputation back in order after the police report was made, not knowing that these photos and fundraiser were circulating around. He was absolutely horrified when he happened to see them since he said that he had he never laid a hand on his son. Then, Taylier’s twisted plan came to light when Bryant turned the page over to police.

Upon closer look, police could tell that the injuries in the picture were fabricated, not just in Taylier saying Bryant abused him, but in the fact that she Photoshopped the bruises on her son. Her attempt to criminalize the father and get custody and money all failed when she was accused of fraud. Taylier turned herself in on Sunday, but she has since bonded out on $2,000. 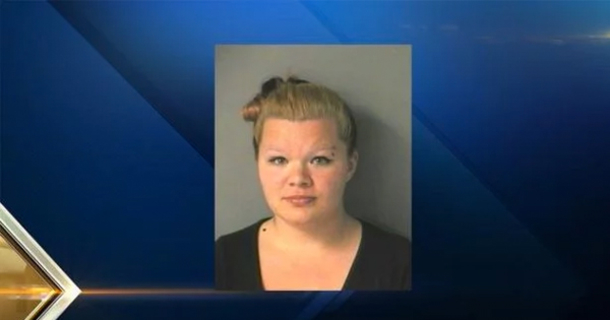 None of that bail money came from the fundraiser, since not too many people fell for her defamatory claims. The most she managed to raise was $10 before police shut the page down and issued an arrest warrant. Despite all the evidence against her, Taylier is still sticking to her story, insisting that Bryant is an abuser, she’s not a liar, and justice will be served.

The department of child protective services has been investigating Bryant for abuse since the claims began three years ago. In that time, no marks or bruises were ever found on the boy. Now, they should turn all their attention on this case over to the mother, since she’ll go to great lengths to manipulate people, and she doesn’t deserve her son since she’s proven he will be used as a tool for her control.