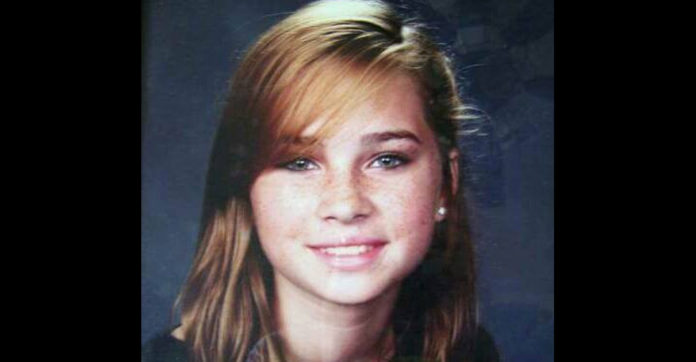 At first, everyone thought Rosemary had run away.

But when Maureen saw a young girl’s picture on Facebook – she recognized that it could be her daughter picture.

It is now believed that Rosemary could be a victim of child trafficking.

The girl’s appearance was slightly different – her appearance had been altered to hide her true identity.

Rosemary’s hair used to be red, now it is bleached blonde.

Police in Oregon believe that Rosemary has been moved out of state.

Maureen reports that she could be in California, Texas, Washington, Tennessee, or Hawaii.

Rosemary is using an alias now and has been in contact with some of her friends on social media.

None of her friends know where Rosemary is.

Maureen posted a message on Facebook – a plea. She is asking for help in finding her daughter. She has even offered a $1,000 reward.

Children who are victims of trafficking are exploited.

According to UNICEF, they may be forced to work in sweatshops, as child soldiers, on farms, or in brothels and strip clubs.

Human trafficking has been reported in all 50 states and around the world. UNICEF has an End Trafficking Project in the U.S.

Visit their site to see how you can help protect children and learn how to recognize if a child is a victim of trafficking.