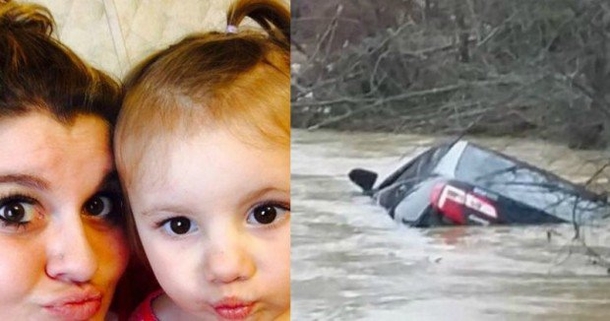 Kristy Irby was driving down a rural Mississippi road with her toddler in the backseat when suddenly her car flew off the road and flew into a creek.

Once water started to fill the car, she tried her best to get out then suddenly she sees something that gives her chills. She said that a deer had appeared out of nowhere, and her initial reaction was to swerve to avoid it.

And based on her speed, this is what caused the accident which lead to her plunging into the lake. As her car was being pulled under and into the current, she lunged to the back and got her child out the seat, before trying to roll down the windows and escape.

The windows wouldn’t budge because the electrical power to them went out, the Clarion-Ledger reported.

With everything locked down tight and no way out, Kristy began to pray. Seconds before saying “amen,” the windows of her car began rolling down on their own. God was watching over her and gave her a way out through miraculous means of which only He is capable, but His work wasn’t done yet. As water rushed in the car, Kristy and her toddler still struggled to get out. Kristy started screaming, but then she saw “Shane,” according to WAPT. 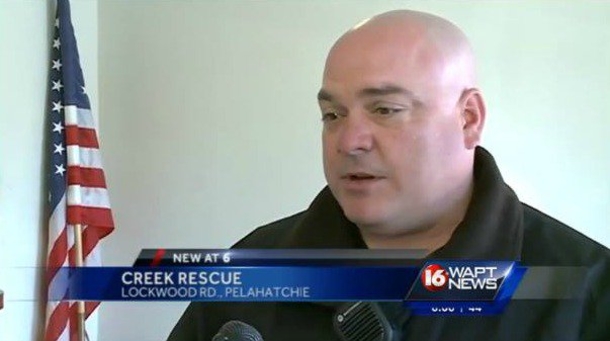 “I was just screaming for help. It seemed like it was forever, and then I saw Shane,” Kristy said. Officer Shane Gibson arrived to her rescue right in time, and he was the second answer to the mother’s urgent prayer. The officer ran into the fast-moving water, risking his own life to save these strangers, who were now pinned under a fallen down tree and their car.

“I could still hear them screaming and I was like, ‘Gosh, I don’t know how I’m going to get them out of this car,’” Gibson said. The rescue was tricky. With the obstacles in his way and the water pulling him in a different direction, grabbing them was a challenge. If he made one wrong move, they would all wash downstream.

With the power of God and answered prayer on their side, Gibson was able to successfully pull the mother and child out of the water. Through the whole ordeal of a crashed car and a water rescue, not a single scratch was found on anyone involved, which only adds to this miracle.

The mother felt that there was no other explanation for her windows suddenly rolling down, allowing for the rescue, other than God’s favor over her family. Without a doubt, God was there and heard Kristy’s prayer. He protected everyone through this, every step of the way, including Gibson who was the right person for the important part he played.
Please share the story and tell us what you think! 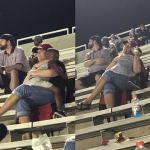 September 30, 2022
Couple Quit Jobs to Travel the World in Van They Renovated and Transformed for 25K – LOOK 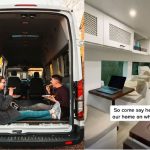 September 30, 2022
Couple Quit Jobs to Travel the World in Van They Renovated and Transformed for 25K – LOOK

September 30, 2022
Mom Moved to Tears as Disabled Son Finally Gets to Play in the Sea Thanks to Beach Wheelchair –WATCH 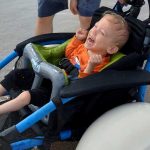 September 30, 2022
Police Officer Stops A Car Of Grandmas For Speeding – Their Excuses Totally Puzzles This Cop 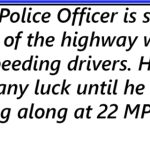 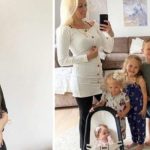 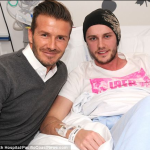