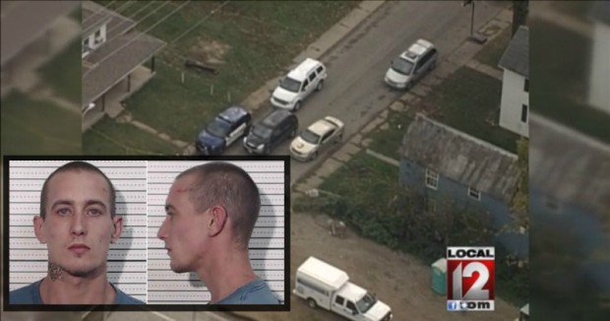 Residents in a sleepy suburb of Ohio woke to an otherwise average fall morning, some taking notice of a new Halloween display in a neighbor’s yard. While walking his dog down the street later that morning, a man noticed something wasn’t quite right about the decorations and quickly called police.

It’s that time of year, when Halloween enthusiasts put out their most creative creations to terrify trick-or-treaters. Everyone assumed that to be the case at this quiet house, but they couldn’t have been more wrong. Either people were completely oblivious or too busy to care to take a closer look, but it took hours for someone to point out what should have seemed obvious.

Articles of clothing were strewn about the neighborhood in a sloppy path that went for yards, leading to a chain fence near a Chillicothe home. Hanging by a sleeve, of what clothing was not removed in an apparent chase, was a woman’s body, tethered to the person’s fence. She was dead there for hours, despite being seen by a number of passersby and fence contractors, all who assumed it was a frightfully festive decoration for the upcoming holiday.

The Chillicothe Gazette reports that the victim, later identified as 31-year-old Rebecca Cade, was only discovered for what this really was, a crime, not a lawn ornament, when a man walking his dog decided to get a closer look. Before he came along, all others in the area who saw it didn’t call police, not recognizing that it was a real scene of terror. 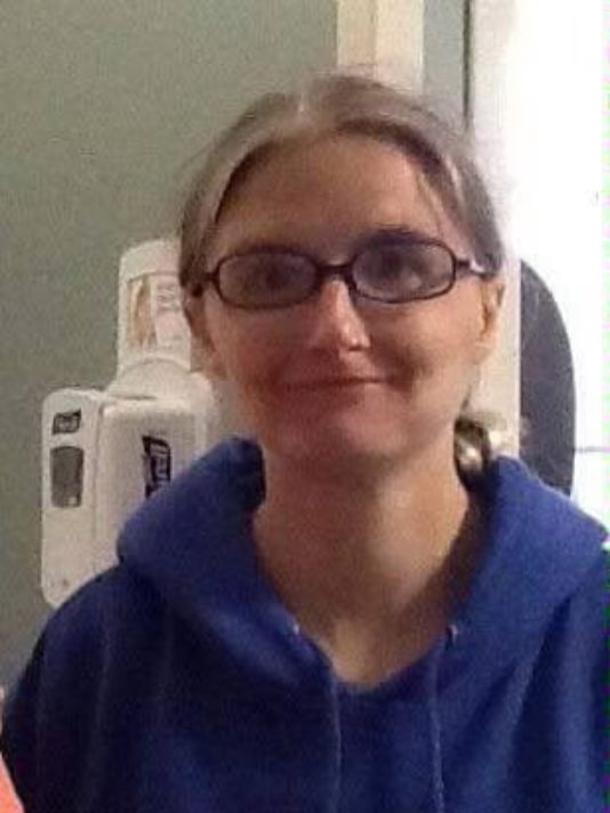 Rebecca was killed by 27-year-old Donnie Cochenour by blunt force trauma to the head and neck, using a grapefruit-sized rock found near her body. Donnie then hung the woman by her sleeve to the fence, leaving his kill on gruesome display for all to see, according to the Dayton Daily News.

Neighbors were shocked to realize what had taken place in their area that they described as typically being crime-free. However, police noted in a news conference on Wednesday that women have been killed and gone missing at a rather remarkable rate in Chillicothe over the last year. Most of the victims are tied in with heroin abuse and prostitution. Donnie has not been linked to those deaths or disappearances of local women, but the claim that the place is safe shows that citizens in the area seem to lack awareness of their surroundings and activity in their community.

Donnie was taken into custody Tuesday evening, following a tip police received about his whereabouts and involvement in her murder. He’s being held in jail on a 1 million dollar bond, as he awaits his fate.