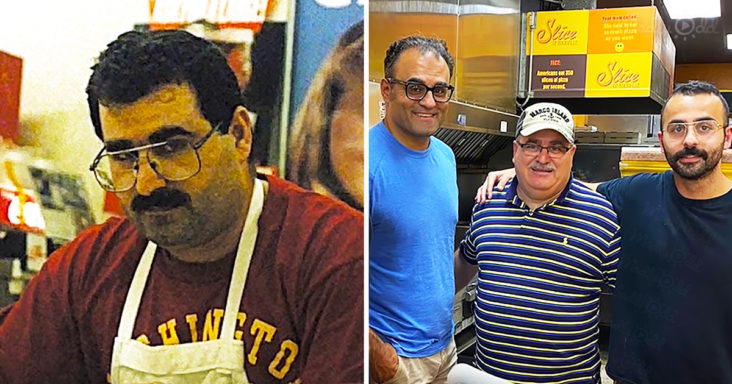 Two brothers named Danny and Johnny surprised their family after buying a restaurant their Uncle and late Grandpa used to own. Back then, the place was called ‘Chicken Tonight.’

Their Uncle Dave and Grandpa Fayez founded the restaurant together in the 1980s. Then they sold it in 2007, and it was turned into a pizza joint. The brothers invited the entire family over.

When everyone was outside the restaurant, they were confused as to why it was closed. Uncle Dave was guessing that maybe they weren’t open on Mondays. Dave checks the door, but it is locked. 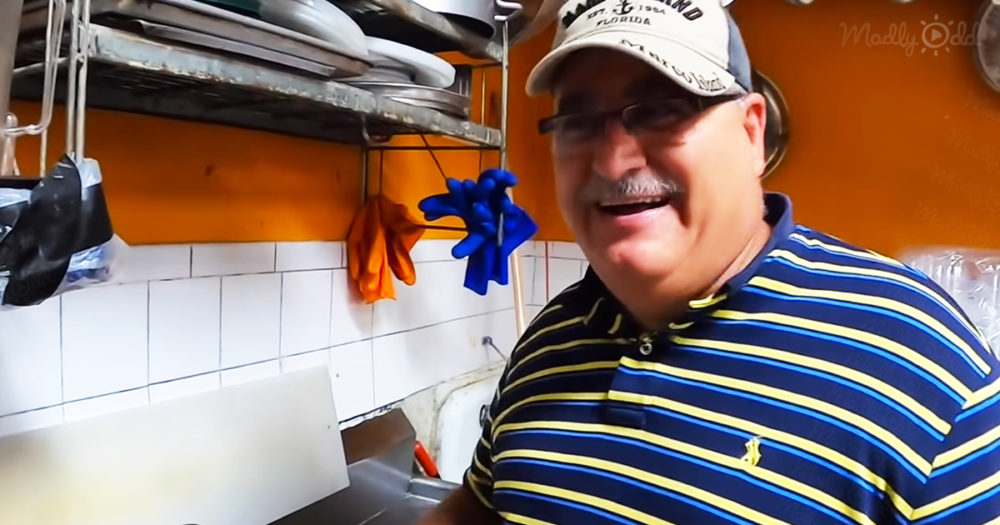 None of the family knows that the brothers own the restaurant at this point. They bought it after the current owner had retired. The brothers then open the door with a key.

Uncle Dave was shocked and instantly knew what this meant. He hugs the brothers and gets emotional while looking at the familiar layout of the restaurant. Inside they find their late grandpa’s handwriting on the electric box.

Seeing his handwriting made many of the relatives emotional as well. Everyone wished that Grandpa Fayez was there to see the restaurant again because he loved it so much.

The brothers are converting the restaurant into a specialist manoushe bakery called ‘Z&Z.’ While renovating, they found an old family photo that had been there for decades.

If you liked this, share it with a friend.