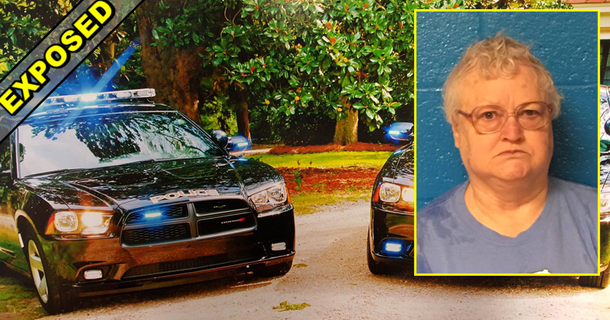 North Carolina police entered the home of Donna Sue Hudgins to check up on her 93-year-old mother. After strange reports had come in, they were forced to conduct a check. What they found inside the woman’s home is nothing short of horrifying.

Donna Sue Hudgins was keeping a secret. Her mother, Nellie May, hadn’t been seen in a long while. Family members tried to look in on her but were turned away. When asked, Donna Sue claimed her 93-year-old mother was asleep and couldn’t come to the door.

Neighbors were alerted to odd smells coming from the home. But, like most neighbors, they dismissed it, thinking it was the sewer. Most people don’t expect the worst from someone they’ve lived beside for years.

Then came the cryptic and misleading message Donna Sue sent to a local funeral home. When they pressed for more information, they learned nothing. Growing deeply concerned, they contacted the police.

Enfield police conducted a check, to look in on the elderly woman and her daughter. That’s when they discovered something totally unexpected and disturbing. They found Nellie May’s badly decomposed body.

Authorities said Tuesday Donna Sue Hudgins, 69, hid her mother’s body in their home in Enfield, not far from Raleigh, for several months before she told family members, friends or the funeral home her mother had died.

Hudgins told police the reason she did not tell anyone was because “she was curious and wanted to see the stages of death,” according to a statement from the Enfield Police Department. 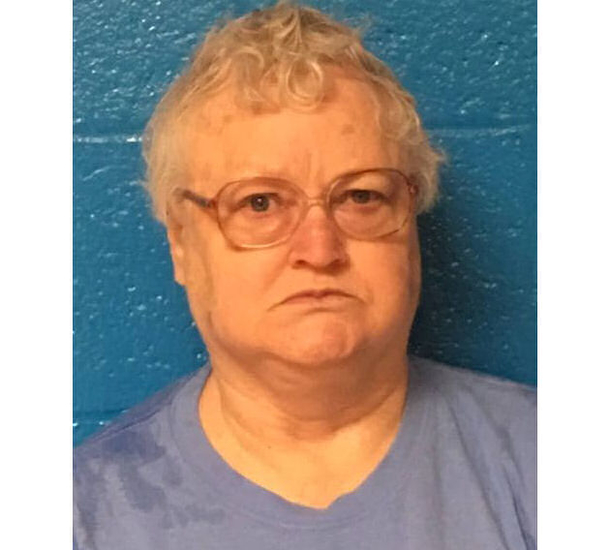 Kenny Velasquez, who is separated from Nellie Hudgins’ granddaughter, said that family members had tried to see Nellie Hudgins but that Donna Hudgins made excuses.

“Every time somebody would stop by, she would meet us at the door, say she’s asleep or something like that,” Velasquez said. “Apparently every time someone would call, same thing.”

Hudgins was arrested and charged with concealment of death, a felony. A spokeswoman with the Halifax County Detention Center said Wednesday Hudgins has since been released on bond.