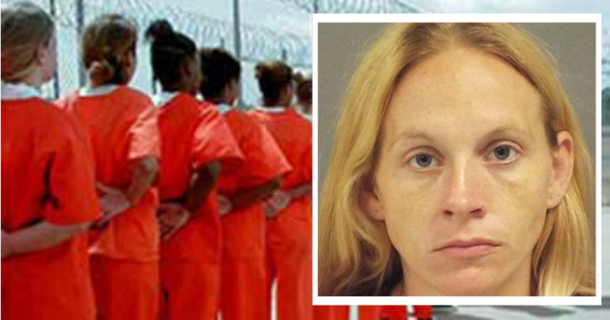 There is nothing more infuriating than hearing about the death of an innocent child. However, after one mother killed her infant, she went to jail and unexpectedly received an epic dose of justice that left even the toughest prison guards shocked.

Kristen Bury, a woman from Florida, was convicted in January of aggravated manslaughter, and she is serving 25 years in prison for the death of her 9-week-old son, Chance Walsh. However, she was offered a plea deal in which she needed to testify against the baby’s father, Joseph Walsh.

Apparently, the stress of killing her own child and testifying against Walsh was too much. She shocked prison guards with the epic dose of justice she gave herself – suicide. 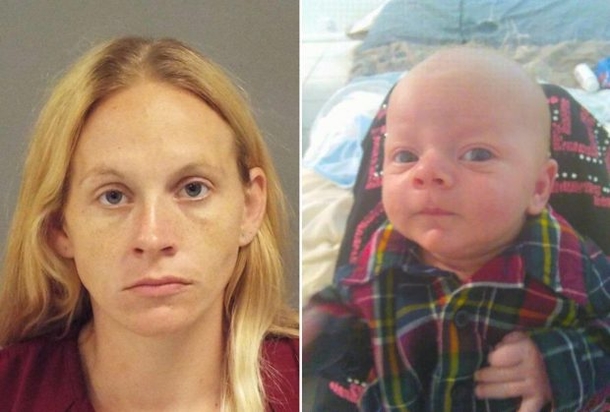 No mother in her right mind would ever consider harming her child or, even worse, murdering them. It’s a shame that baby Chance was killed by the two people who were supposed to protect him from the evils of this world. Instead, he was killed and placed in a “shallow grave, wearing a diaper, along with surgical gloves worn by his father,” according to Rare.

After a few months of reflecting on the murder of her own flesh and blood and her actions against the man she loved, Bury snapped. Instead of being brave and facing the consequences of her actions, she instead took the coward’s way out. She was found by the prison guards inside her cell after committing suicide. After they attempted to resuscitate her, she was pronounced dead at the Sarasota Memorial Hospital, according to NY Daily News. 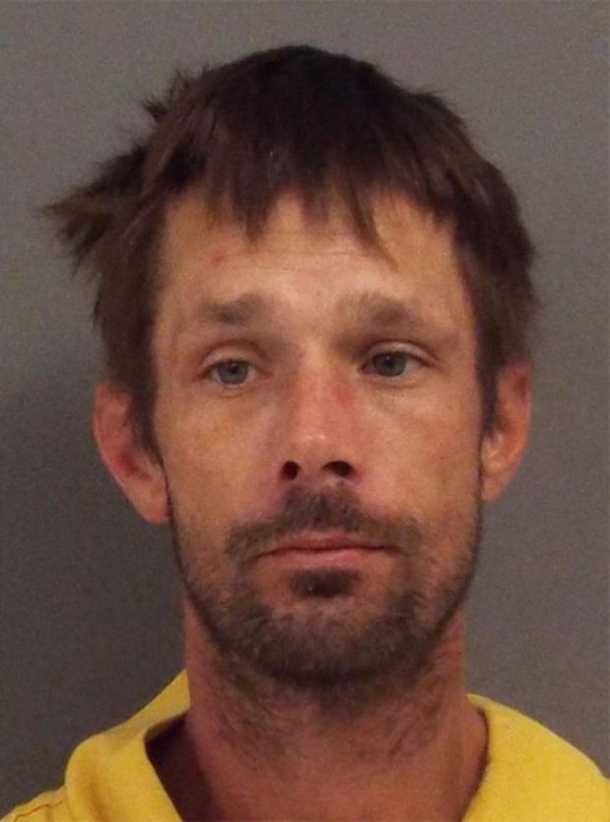 There really is no excuse for the actions of these two sick parents. Whatever their reason was to harm their child – it’s inexcusable. There are plenty of opportunities offered for parents who can’t handle the pressure of parenthood – including adoption or even safe-haven homes. If they felt that they had no other options, it would have been better to leave the baby with a stranger, instead of murdering the innocent child.

It’s truly sickening. The only thing that offers even a hint of comfort is knowing that her sick action is exactly what ate away inside of her mind leading to the epic prison justice she eventually gave herself.