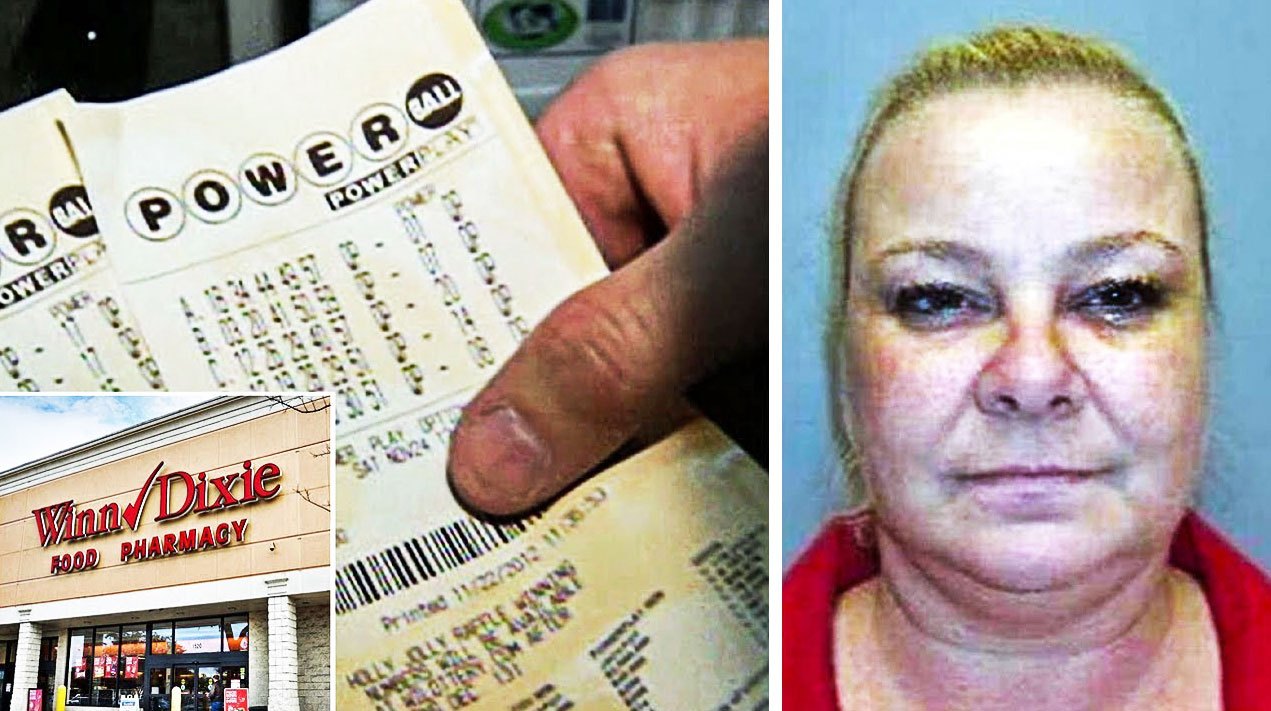 People play the lotto to win, it’s that plain and simple.  Even if the prize is just enough to break even and cover the ticket cost, or you hit the mega jackpot, it feels good when you win something.  If you ever do play and win, a good rule of thumb is to always make sure you sign the back of the winning ticket right away. That way if it is lost or stolen no one else can legally claim the prize for themselves, only the person who signed it can.  Think of it as if you are receiving a check from someone and if you want to cash it you have to sign the back first.

Signing a ticket is the first line of defense against lotto fraud and protecting your winnings, but there are many other types of it out there that you should be aware of.  If people can make a quick dollar by ripping someone else off, then they will do just that.

While there is a small minority of people who play the lotto religiously regardless of how much money is up for grabs, the vast majority of people play sporadically.  They’re the ones who buy tickets when they are feeling lucky or when the Powerball or Mega Millions jackpot is approaching record numbers. They also are less likely to know the game rules and many check to see if they won anything by going to a store that sells lotto tickets and having the cashier scan it.

That’s exactly what one man did recently at a Winn Dixie in Fort Meyers, Florida.  He gave the ticket to the clerk on duty at the time, Crystelle Yvette Baton, who scanned it and told him he won $5.  She paid it out, kept the ticket, and the man went on his way. A couple hours later, the man came back and arrested the clerk for grand theft larceny, but why?

Apparently, the cashier was engaged in a scam that has become more common whereby customers who come in to cash their winning tickets are told they are not winners or that they won much less than the actual amount.  First the cashier scans the unsigned ticket, if it is a winner for $100, they might say that the customer won $5, pay them the money, and throw the ticket out. The customer then leaves, the cashier fishes the winning ticket out of the garbage and cashes it in, netting themselves $95 in the process.

Which leads us back to Crystelle Baton who was running this exact scheme.  Her luck ran out when the man walked in the store that day because he happened to be an undercover agent working for the Florida Lottery Commission’s security division.  He knew he had a winning ticket in the amount of $600, so when she scanned it and told him he’d won $5, she sealed her fate. After paying him the $5 from her own wallet she then slipped the winning ticket in a notebook she had nearby and would have undoubtedly cashed it in later if she hadn’t been arrested.

This particular scam appears to be on the rise and while undercover stings catch some perpetrators, many more go unnoticed.  As mentioned before, it’s always best to sign any winning ticket you buy and check the numbers yourself. Also, there are electronic checkers on the counters of businesses that sell the lotto, so you can scan the ticket yourself and avoid being lied to.