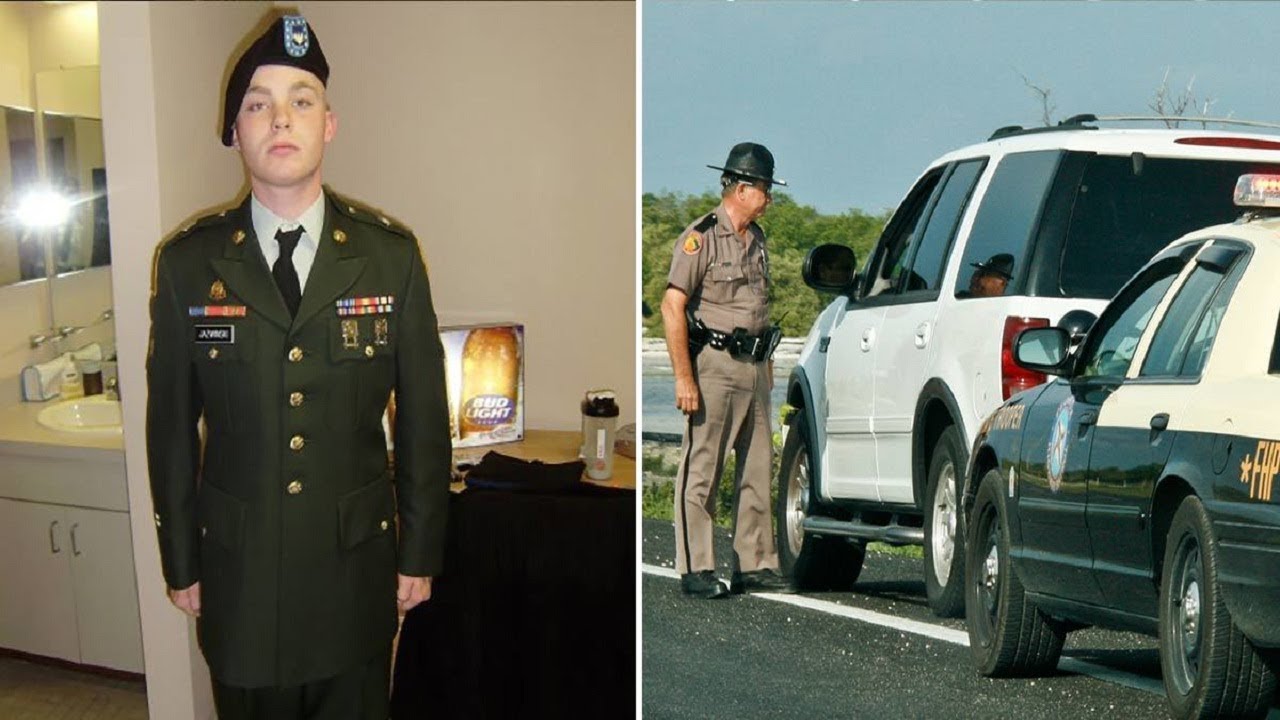 So many brave soldiers deal with things overseas that the average man or woman couldn’t even fathom. In many cases, this is why so many of them suffer from Post Traumatic Stress Disorder (PTSD) – and many of them don’t seek help for their worries.

William Jazwinski, a former Heavy Wheeled Vehicle Operator for the United States Army, realized that he was suffering from this ailment and has to seek treatment and overcome the painful memories that followed him back home after his 15-month tour in Iraq.

But William never thought the flag he kept in his truck to remind him of his time on the battlefield would make him a target for law enforcement. 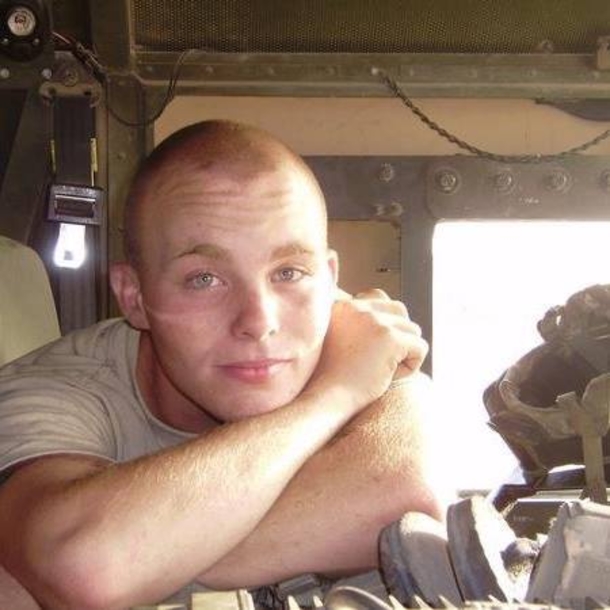 While William was driving in his truck, he noticed a police officer nearby. William knew he wasn’t speeding, his registration was compliant and he didn’t have any outstanding legal issues – so the young man kept driving and didn’t think twice.

Moments after he noticed the patrol car behind him, the red and blue lights started flashing and the siren went off. What in the world could he have done wrong?

William immediately pulled over and had his license and registration ready – but that’s not what the officer was interested in. He shared the reason behind the traffic stop on his Facebook page.
“Me: Good morning, Officer. Was I speeding?

Officer: Good morning, no not speeding. Just wanted to stop ya and say thank you for your service.
Me: Oooh the bumper sticker, nice. Your welcome, Sir. My pleasure.
Officer: Where did you serve? 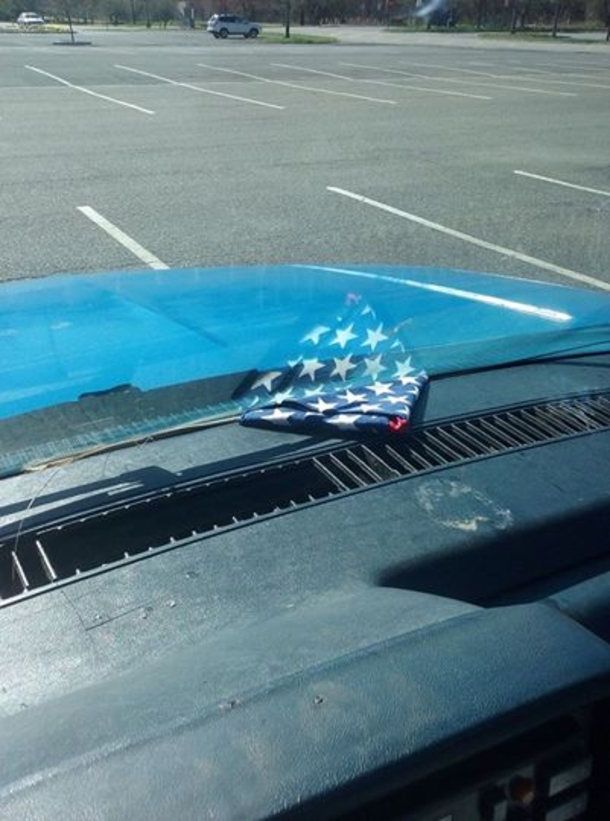 “Me: Man, I’m so sorry to hear that. I just finished a PTSD program.
Officer: I see you have a flag in the truck. The one we got for him? Well it’s at the house. Can I ask a question? Me: Sure.
Officer: Do you mind stepping out and receiving a hug? You remind me of my son. I pulled you over. I thought you were him. I still don’t believe it most days he’s gone.

With tears in both our eyes, I got out and hugged that man. I’m talking about for a minute or two crying. Down to our knees crying. I needed that.

To all the family and friends of soldiers, fighting or done fighting, God bless you. Your peace and your hearts. It’s so hard without them, I know. This road is a tremendous one. Love to all.”

The officer just wanted to show his support for the troops and give William a much-needed hug. It’s hard losing your child and it’s even harder knowing that they passed while overseas away from family.
William was able to give the officer a brief break from the pain and restore his faith in the goodness of strangers. 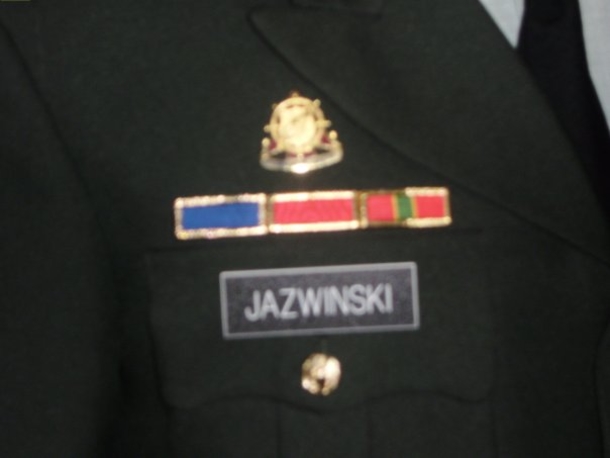 Since William posted the story on his Facebook page, it’s been shared more than 170,000 times and liked by more than 200,000 users. It’s clear the interaction between William and the officer struck a chord with people all over the country!