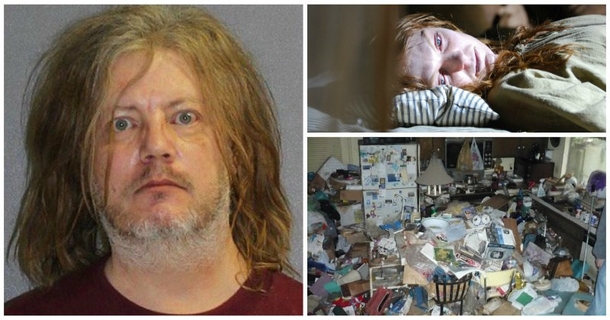 Some people were seemingly put on this earth to remind us that evil does exist, and Andrew Kovacs is one of those people. He allowed his own mother to suffer for an entire week on the bathroom floor before finally dying, and when authorities asked why he never called 911, the excuse he gave them was absolutely revolting.

When police were called to the Florida home Kovacs shared with his declining mother, Carol, they surely never expected the disturbing scene they were about to encounter. Lying lifeless on the bathroom floor was Carol, completely nude. The condition of the home was deplorable to boot, with feces in the living room, dining room, and bathroom.

As if this weren’t bad enough, the excuse that Andrew Kovacs would give to law enforcement for not getting his dying mother help is truly beyond the pale. According to investigators, Kovacs allowed his mother to die on the bathroom floor without calling for medical assistance.
Kovacs admitted to investigators that he didn’t call for medical assistance because he was afraid that he would be arrested for the conditions of the home and his mother, according to the arrest report. 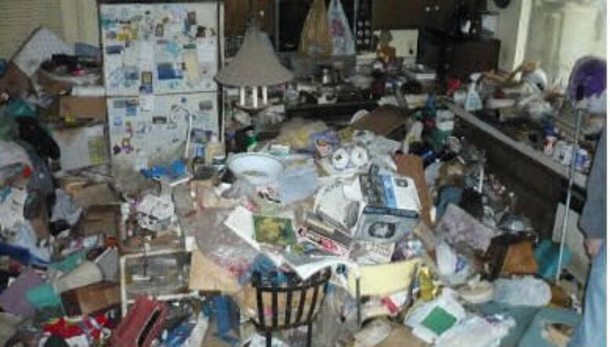 Kovacs also told investigators that he had not taken his mother to the doctor because he was worried that medical personnel would contact authorities.

A review Carol Kovacs’ Wells Fargo checking account statements showed that Kovacs had used his mother’s pensions and Social Security benefits money to buy beer, cigarettes and food for himself.

Thanks to this horrifying ordeal, Kovacs was arrested on Tuesday and charged with aggravated manslaughter and elderly exploitation. To think, he killed his own mother just for some beer money, when he could have simply gotten a job, gotten off his lazy rear end, and provided for himself as all other functioning adults do.

Neighbor Martha Andrews said she was “shocked” over Carol’s passing. “I didn’t think he was mistreating her,” she said. Another neighbor, Frank Saracina, added that he had heard arguing coming from the mother-son home before it fell quiet. He said that he only saw Kovacs emerge from the home afterward. “… But we never interfered,” recalled Saracina. “And whatever he done after that, God only knows.”
Kovacs told police he drank about a six pack of beer every day. Investigators determined that Kovacs was using his mother’s pension and Social Security money to buy cigarettes, beer and would dine out at restaurants.

Meanwhile, when questioned, he could not remember the last time his mother had something to eat. Investigators also learned that Kovacs stood to make more than $19,000 from his mother’s life insurance policy after her death.