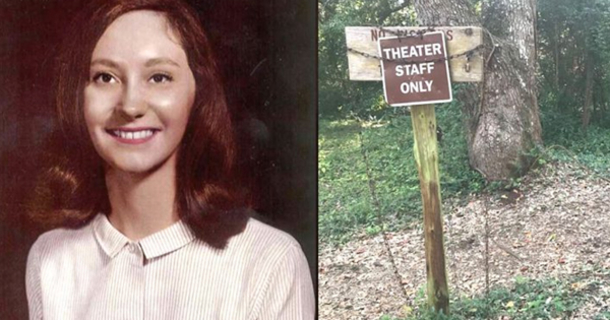 Life was amazing for 19-year-old Brenda Joyce Holland back in 1967. She worked as a makeup artist for a North Carolina theater company and got to spend time with actors and artists all the time. It was a dream come true for the teen.

And the year was her best. Until it wasn’t. She was murdered in July 1967 when she came across the path of a cold-blooded monster.
After a play was over, Brenda was heading home from the theater. She was never heard from again. She did not make it back to work the next day. She simply disappeared.

Her family grew worried. Her co-workers were confused because she was always on time to everything. Then five days later, her body was found. She had been strangled to death. Her body had washed ashore in the Outer Banks waters. And police had no idea who had committed the vile crime. 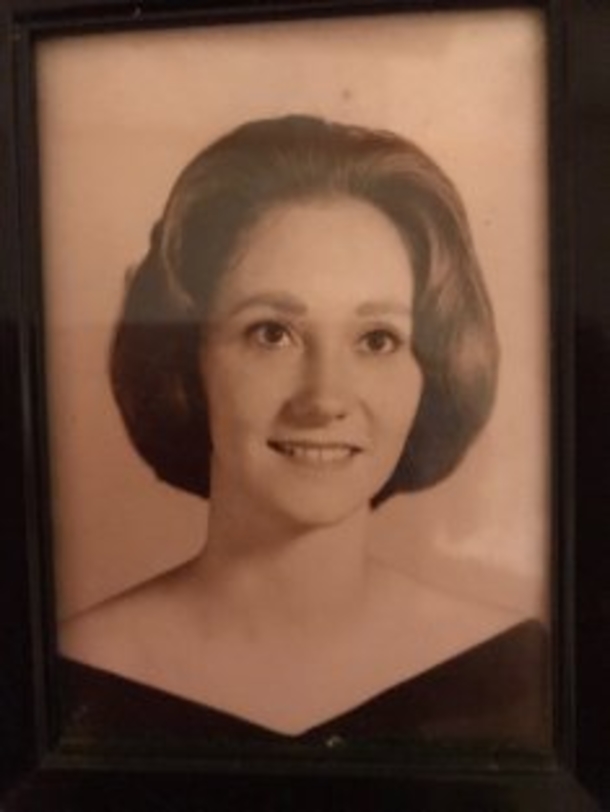 At the time of the slaying, Brenda’s sister Kim was just nine-years-old. She looked up to her sister. So her violent end was shocking and terrifying. If it could happen to Brenda, then it could happen to anyone. And for the rest of her childhood, the incident haunted Kim while she was awake and during her dreams.

Despite the pain, Kim vowed to find Brenda’s killer. Although she was just a little girl at the time, she refused to let that stop her from helping. Despite her hard work and the relentless effort by the police, Brenda’s murder case went cold. And her family was left wondering, for decades, what possibly happened to their beautiful and talented daughter on that warm July night in 1967. Who was the monster who murdered her?

Although Brenda’s parents passed on without any answers, Kim never gave up on finding Brenda’s killer. She kept searching, even though the police told her it was a dead end. And then, in 1986, Kim’s friend showed her an article in the local paper about a woman named Dotty Fry. Fry’s ex-husband was the only dentist in town. And then the pieces to the puzzle started to click together as Kim did the detective work the police were unable to. 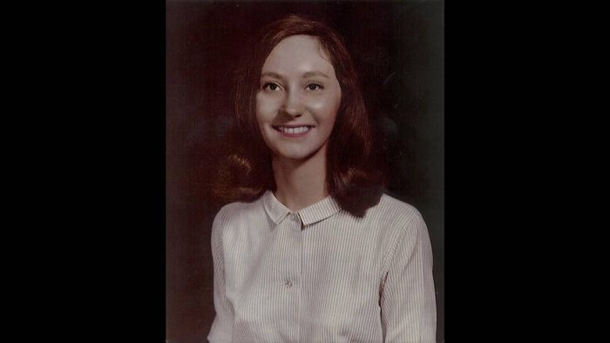 Kim told John Railey of The Coastland Times, “It was the good old boys’ club, and that’s how things worked. It still works that way to some extent.”

It was later discovered that at the time of the killing, the dentist confessed killing Brenda to his ex-wife. He mistook Brenda for his wife, who he wanted to kill.

Later the man committed suicide, and that’s when the ex-wife came out about his horrible past.
“I’ve always thought: What in the world would Brenda be doing now or what would she have accomplished?” Kim asked.
Kim is now sixty-years-old. She is semi-retired. But has never stopped looking for the truth in her sister’s murder case. But she thinks the dentist did her sister in.

“I can definitely see that there was a mistaken identity,” she said.
What do you think?