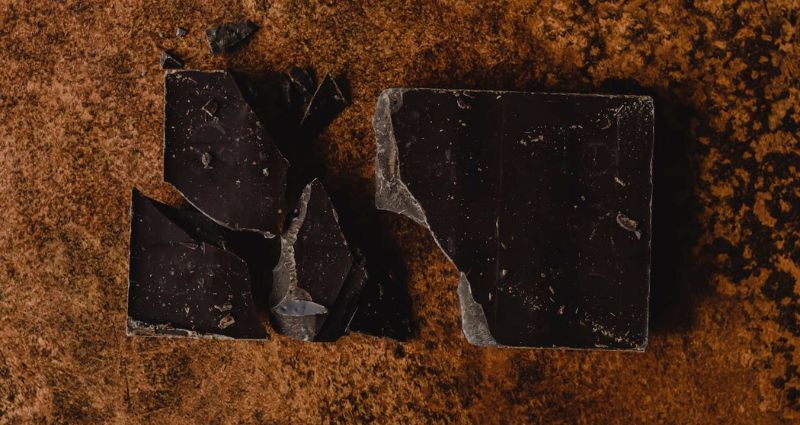 A teen allegedly died by suicide in India after a video of her stealing chocolate at a shopping mall went viral.

The unidentified teen, who was reportedly in her third year of college, went to a mall in West Bengal with her younger sister on Sept. 29. According to her father, the student was caught on video stealing. She later apologized and paid the price of the chocolate to the store’s authorities.

Some of the mall’s employees reportedly took videos and photos of the incident and shared them to social media despite the teen pleading against it. A video of the incident has since gone viral locally.

“She had made a mistake. They had taken the money and even then, they harassed her. She pleaded with them not to make the video viral. Even after taking the money, they made the video go viral,” Ratan Ghosh, the teen’s father, told reporters.

Out of humiliation, the teen allegedly died by suicide at home on Sunday night, according to her family. Her body, which was found hanging, was sent for post-mortem examination. An investigation into her death is currently underway, according to Jaigaon police station officer Prabir Dutta.

“They should have taken action as per the law. Why did they have to make the video go viral?” Ghosh said. “Today my daughter has died by suicide. How will I get her back? They took her money, and they took my daughter. Can they return my daughter?”

Locals who were angered by the incident staged a protest outside the shopping mall. On Monday, villagers reportedly gathered outside the Jaigaon police station and demanded strong action against those who posted the viral photo and video.

According to Dutta, the incident is being investigated as a case of abetment to suicide. He also ensured locals that those behind the video will be arrested.

No arrests have been made as of press time. The shopping mall authorities have not commented on the incident.

If you or anyone you know is struggling with thoughts of suicide, please contact the National Suicide Prevention Lifeline at 1-800-273-8255. For a list of international suicide hotlines.