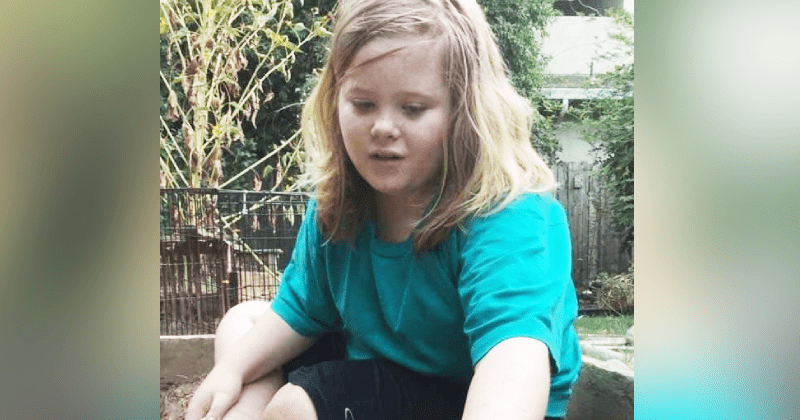 Three employees of a now-defunct school for disabled students have been indicted with involuntary manslaughter charges in relation to the death of a 13-year-old autistic boy, Max Benson. The staff pressed the boy’s face to the floor for nearly two hours in November 2018. He died a couple of days later. A grand jury indicted the defunct California school — Guiding Hands School — and one of the employees of involuntary manslaughter on July 15, confirmed a spokeswoman for the El Dorado County District Attorney’s Office, reported PEOPLE. Two others employees were charged for alleged criminal negligence that led to the student’s death. The three employees claim to have restrained him after Max became violent. “We are relieved that justice will be served with the charging of those responsible for his death,” said Seth Goldstein, the Benson family’s lawyer, reported The Sun.

“He had a big personality. They called him the mayor,” said his mother. “He was full of life, so funny and smart.” The three employees are Cindy Keller, the El Dorado Hills-based school’s onetime executive director, Starrane Meyers, its former principal, and Kimberly Wohlwend, a special education teacher. They entered not guilty pleas in November 2019 following their arrests. The jury verdict comes three years after the women were criminally charged with a felony count of involuntary manslaughter. Max Benson had reportedly spat on a classmate, something he usually did because of his disability. Investigators said the three employees had pressed his face to the floor for nearly two hours to restrain him using a “tale down maneuver,” according to a lawsuit filed by Benson’s family.

He became unresponsive following which a teacher at the school performed CPR on the boy. The family also alleged that precious time was lost in getting Benson the help he desperately needed. The lawsuit stated that it took “25 minutes after Max was rendered unconscious” for an ambulance to be called. When the ambulance arrived Benson was found unconscious after vomiting and urinating on himself. The teenager was revived before being rushed to UC Davis Medical Center where he passed away. He suffered from brain damage and died two days later, reported Sacramento Bee.

The school argued that the de-escalation techniques were necessary in certain cases to protect students and staff. The California Department of Education noted in a preliminary investigation that school staff used “an amount of force which is not reasonable and necessary under the circumstances.” Guiding Hands School, Inc. specialized in providing education to students whose needs could not be met at a public school. The school’s certification was suspended a week after Max Benson’s death. The school that was operational for more than 25 years was later closed permanently. Another school has been opened in the same location.

The defendants are due to appear in court on September 2 for a pre-trial hearing.