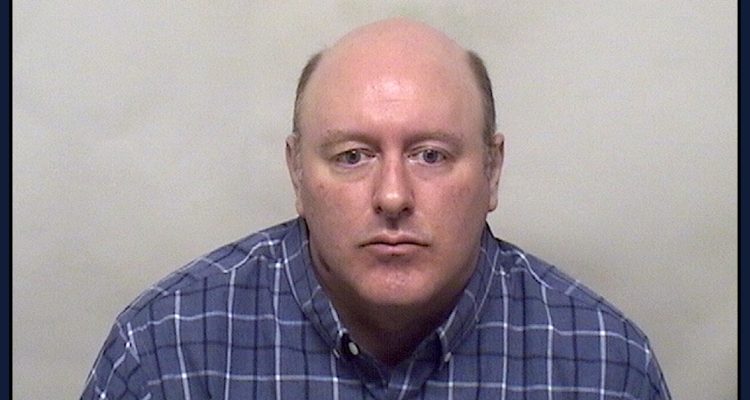 Schools are designed to be safe places where children can learn about the world and gain skills that will shape their future. However, today, across the world, schools have become targets.

The daily headlines remind us of our education system’s responsibility to do more to ensure the safety and security of our children in schools. School plays a significant role in preventing child sexual abuse in addition to the home. They assist kids and work to keep them safe at home, at school, and elsewhere.

However, school is also where they experience abuse. There have been many cases of sexual abuse of children in school. This is not a new concern, however, as it was reported that at least 269 K–12 teachers were arrested for child sex offenses, in the first nine months of this year.

For parents, “keeping enough predators in schools” is becoming a real concern. But what is more concerning is some teachers and leaders underestimated the scale of the problem. They either did not identify sexual harassment and sexualized language as problematic or they just don’t care at all—like for example the Plymouth elementary school, according to Law and crime, three school principals and one teacher, face criminal charges for allegedly failing to call for an investigation into sex abuse complaints about a male teacher. The documents also suggest that the alleged abuse was common knowledge among many in the Plymouth

In police and court records, the warrants, which were issued by the Plymouth Police Department, allege that James Eschert, 51, who is charged with several counts of risk of injury, abused and improperly touched at least 13 girls who were 9 and 10-year-old Plymouth Center School students by touching them inappropriately, having them sit on his lap, and having them sit beneath his desk.

Officials from the school system largely disregarded the complaints, even though Eschert’s students and their parents had long reported the alleged sexual abuse.

However, four of them at least have now been detained and charged with failing to report the claims.

On  August 30, CT Insider reported that “[Sherri] Turner, 59, Crystal Collins, 59, Melissa Morelli, 45, and Rebecca Holleran, 48, were charged by warrant last week with failure to report the abuse, neglect or injury of a child or imminent risk of serious harm to a child.”

According to the report, none of the accused were required to post bail. “All four were released on a promise to appear.”

Authorities arrested Eschert in January. Police said that Eschert, known to students by the nickname “Mr. E,” groomed the girls he targeted by showering them with gifts like then-popular Beanie Babies and inviting them to spend their recess inside with him for “Fun Fridays.” He was also investigated for giving certain young girls the answers to standardized tests, bribing them with candy, and “hand-picking” which young girls would be assigned to his classroom.

Both charges were misdemeanors according to Law & Crime, but the risk of injury appears to be a felony charge, and, according to Connecticut Code – Sec. 53a-73a, the latter charges are felonies when the victim(s) are under the age of 16.

Eschert had been abusing his students for 20 years, the mother of “V11,” one of the alleged victims in the case, said she believed Eschert did. The affidavit reads:

“Mom remembers her now 28-year-old niece [emphasis added] telling her how she remembers Mr. E as a touchy, feely kind of guy and recalls a time when Mr. E chaperoned a school trip to an amusement park and one of her friends went on a two-person ride with Mr. E and her friend sat between Mr. E’s legs, according to mom, her niece recalls her friend getting off that ride and being really creeped out.”

The investigating detective swore in the affidavit, “I asked her why she thinks Mr. E did all of this, because he likes girls. Little girls.”

Here is one more excerpt from V5.

“She said sometimes they were under there 15 to 20 minutes. Sometimes less.”

In a Fox News report from last week, Eschert’s arrest was just one of 269 K–12 teachers who were detained nationwide in the first three quarters of 2022.

At least 200 of them were for crimes allegedly committed against students, although details on all of the arrests were not available.

“The number of teachers arrested for child sex abuse is just the tip of the iceberg — much as it was for the Catholic Church prior to widespread exposure and investigation in the early 2000s, the best available academic research, published by the Department of Education, suggests that nearly 10 percent of public school students suffer from physical abuse between kindergarten and twelfth grade.”

Adding that, “according to that research, the scale of sexual abuse in the public schools is nearly 100 times greater than that of the Catholic Church,”