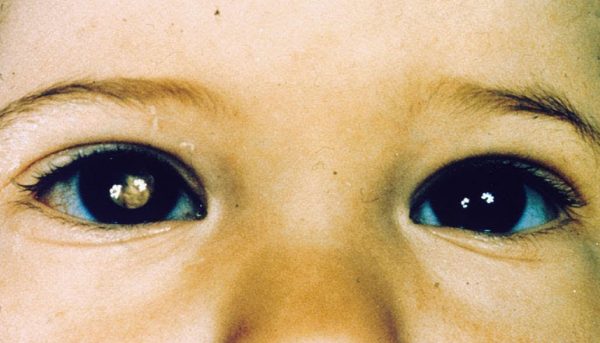 As soon as you log on to social media, there is a good chance you are going to be bombarded with 100’s of pictures of your friends babies, toddlers, grandkids exc.. Parents from all around the world love taking beautiful family photos and sharing their happy lives with everyone online. For the most part, this is a great way for friends and family from far and wide to get updates on their loved ones but sometimes it can lead to more serious consequences.

In today’s featured story we will discuss a story about a mom named Madeline Robb who is from Stratford, England. Madeline has a job as a business analyst for a company back in 2007. In that same year she and her spouse Doug found out the amazing news that they would be having their first child. The couple was ecstatic and couldn’t wait to start their family. Madeline being an analyst by trade also loves to carry this over into other parts of her life by researching and ‘analyzing’ things she is interested in.

As soon as she found out the great news about being pregnant she joined an online pregnancy group chat app called befit where expecting moms can talk and discuss everything they are experiencing and going through while receiving support simultaneously. She quickly hit it off with another mom on the chat app named Megan as they bonded and built up an amazing bond and wonderful friendship. As it turns out the two expecting moms and best friends ending up giving birth on the same exact day!

On this fateful day Megan posted an adorable picture of her daughter Rowan. On the surface it just seemed like a really cute photo but Madeline saw the photo and instantly became a bit concerned about a strange whitish blurry reflection in Rowan’s eye. Madeline vaguely recalled reading a story about a similar whitish blurry shadow in a child’s eye which turned out to be a rare form of cancer. As she tried to remember exactly what the story was she googled it and then her memory became crystal clear.

Before Madeline decided to alert Megan of her findings she wanted to be 100% sure about the hunch she had before sending Megan into a total mommy melt down. She went through tons of stories and articles just to clarify what she thought could possibly be going on and finally she decided to tell Megan that Rowan should immediately go see an eye doctor because there was a good chance the young child may have a rare form of eye cancer called Retinal Blastoma….