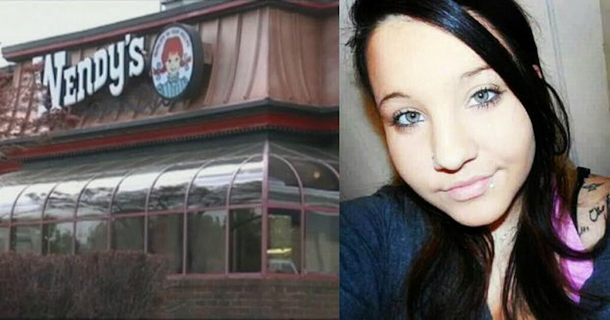 After a mother had been at a Wendy’s fast food restaurant with her 4-year-old daughter, her little girl later began complaining that her mouth was “yucky” but wouldn’t say why.

Confused as to what this “funny” taste was that her child kept referring to, the horrified mother figured out what a fast food employee had done to her child upon closer inspection.

It wasn’t Dezeray Risner’s first time taking her daughter to the popular burger chain, but it will likely be her last, even if outside her town of Hubert Heights, Ohio. After bringing the disturbing event involving their employee to the company’s attention, their response to the matter only made it worse.

Dezeray ordered her little girl some french fries, but after eating a few, she began to get a strange look on her face. As the child started to feel sick from just a few bites, she told her mom that the fries didn’t taste right and were making her feel weird.

When she smelled her little girl’s food, it was clear that it was laced with drugs. Sure enough, when she broke apart some of the french fries, she found marijuana leaves and stems cooked into them in plain view, WDNT reported. 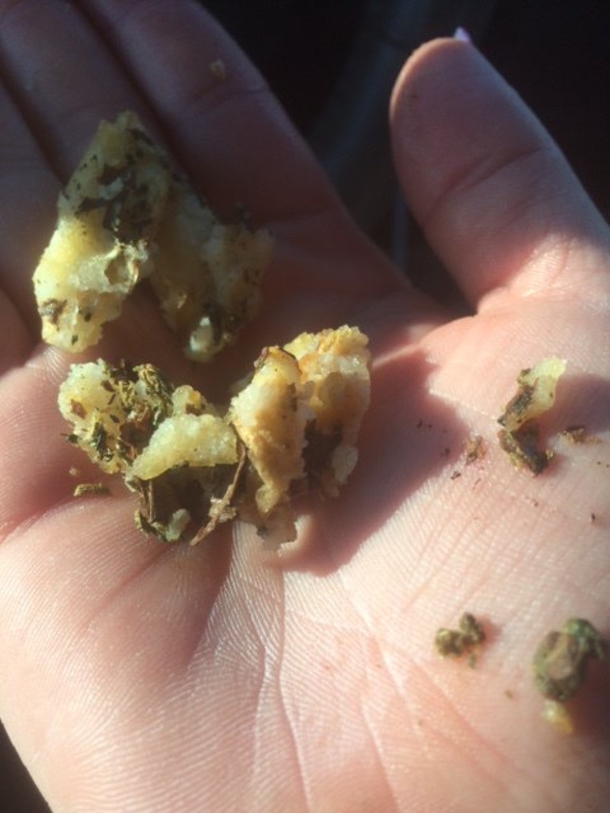 The irate mother took pictures of the food to document her findings and immediately reported it to the police. However, when she brought it to the manager’s attention at Wendy’s, she was told there was nothing that they could or would do about it since there is no surveillance of the kitchen to show who did it, even though a couple employees admitted to using marijuana.

Although the drug-using workers said they use pot regularly throughout the day, they didn’t admit to putting it in the food. Subsequently, they were not charged or fired for it.

The investigation is still on-going at this point, and thankfully, the child is going to be okay. However, there’s no justice for her or her mother, and there likely never will be. Every commercial kitchen should be equipped with surveillance cameras in any business that sells consumable products to the public. It’s absolutely unacceptable for this to happen and there be no recourse for the simple fact that the place doesn’t have this basic device installed.