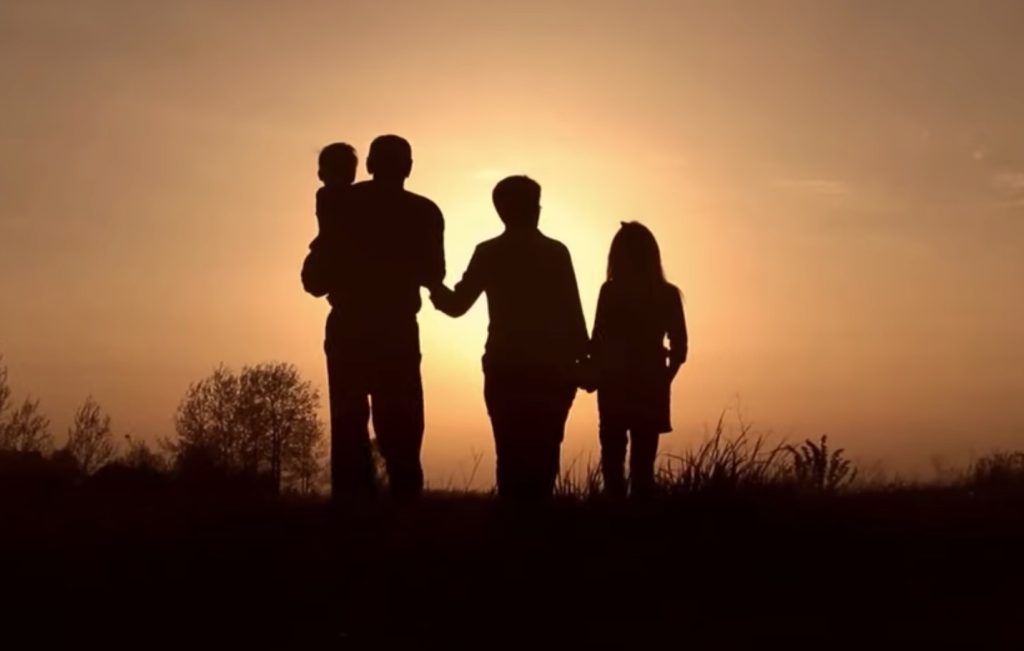 The bond between a mother and her child is intense. We begin to understand the inevitable fact of life as we grow older that our parents may not always be with us, county Illinois, alongside your siblings, Joan Owen and David, as well as their mother Lula. Cora Lula had several mental health issues that made it difficult for her to properly raise her children.

Mental stability resulted in frequent family squabbles which frequently resulted in her leaving the house, except for one evening in 1970. Lula always returned so grace and her siblings waited for their mother to return, but she never did after a while.

The family came to terms with the fact that Lula would not be returning grace and her siblings were shocked that their mother could leave her family. The cavisto family had assumed for nearly three decades that they would never hear from their estranged. Mother again, grace received a phone call from a local detective in 1996, 26 years after Lula’s disappearance that would change her life.

A group of mushroom hunters were exploring the woods near cavisto’s neighbourhood when they discovered human remains in an east Galesburg brickyard. In the absence of advanced DNA technology on human bones.

At the time, investigators were forced to rely solely on facial reconstruction to identify a deceased body following the investigation police determined that the human remains belonged to lulacora the news devastated, grace and her family. But after hearing about her death, they would never be able to repair the damaged relationship they had.

The caves children were cared for by Lula’s sister hazel after Lula went missing when hazel realized Lula was not coming back. She officially adopted the children and began raising them as if they were her own with the help of hazel and other caring relatives. The family was eventually able to recover from their mother’s tragic death.

The prospect of ever hearing from their mother again was long gone and they had no idea that their lives were about to take a 180-degree turn in 2008, the investigators invited two of Lula’s children to the lab to provide DNA samples that could be compared to The bones discovered in the Galesburg brickyard, the final result surprised everyone.

The body’s DNA did not match lulacora. The police began looking for Lula using an online database hoping to find a match to Lula’s information. They eventually found who they believed to be the real lulacora. Who was now 84 years old and living in Jacksonville Florida?

The search was led by Knox county sheriff’s department, sergeant Jason landers. During the phone interview, he had with her sergeant landers she confirmed facts about the family in life that no one else would have known. Sargent claimed that, after speaking, with Lula Cora over the phone, he was 99 certain. It was graced. Mother, grace and her family were completely taken aback by the Sargent’s message.

The police were relieved that they had planned ahead of time and kept the bones they had discovered. So that they could be tested for DNA later on DNA tests were not the only time that advanced technology, aided in the resolution of the lulacore case investigators were able to confirm that the woman in Florida was, Lula Cora Lula, answered correctly to the sergeant’s personal Questions,

including the children’s birthplaces, the social security number and maiden name, were unmistakably lulacora’s. They had no idea how Lula had ended up in Jacksonville. All they knew was that she had been living with a caregiver after being evicted by a family who had persuaded her to take out loans with no intention of repaying them. Grace had the opportunity to contact her mother now.

On the other hand, she was only 15 years old. The last time she saw her mother and Lula had left during a heated family argument. After all, the pain her mother had caused her throughout her childhood. How was she supposed to let her mother back into her life grace, she began to accept that enough time had passed and that the time had come to forgive her mother, so grace has had the opportunity to move on from her difficult childhood. The initial phone calls grace cavisto made to lulacora were hard for grace.

Emotionally Lula didn’t recognize grace right away. This could have happened for a variety of reasons. Lula had 14 children in her lifetime was 84 years old and suffered from multiple mental health issues. Grace’S mother is easier to sympathize with now that she is older and has a better understanding of mental health. Grace now sees Lula as a struggling mother who was physically unable to care for her children, rather than the woman who abandoned her when she was a young girl.

Grace believes that the time has come for her and her siblings to make up for all of the time they have spent apart from Lula and after all of these years apart, their relationship may be different than the typical mother-daughter bond Lula and grace have a lot To catch up, so the majority of their phone calls are spent updating each other on their lives. On the other hand, grace’s brothers, David and Owen, died in the intervening years.

Until then, grace hopes to make travel arrangements as soon as possible so that the family can visit their mother in Jacksonville. She doesn’t have many years left, so why not make up for a lost time? The detectives who worked on Lula’s case are overjoyed to have solved it, and the cavisto family is overjoyed to finally reunite with their long-lost mother.

Grace was both surprised and grateful to be allowed to make amends with Lula. There is only one true mystery left for the cops to solve, whose skeletons were discovered in that Galesburg brickyard.