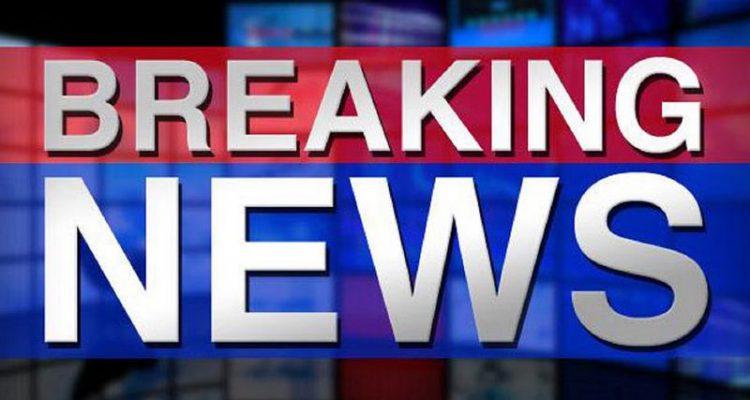 Two Ohio parents were arrested by police officers after their children were found in horrific conditions. According to authorities, the detectives were serving a search warrant in relation to a sexual assault investigation. A woman had claimed that she was sexually assaulted and robbed by Varney and Smith at her home.

Police in Ohio reportedly found a 3-year-old locked in a bug-infested cage and a 2-year-old in the same home holding a methamphetamine pipe.

“[Law enforcement] located a three-year-old child locked inside a cage, which was secured with zip ties,” the Hocking County Sheriff’s Office stated. “The cage that the infant was in was filled with bugs, soiled bedding, and a cup full of spoiled milk.” 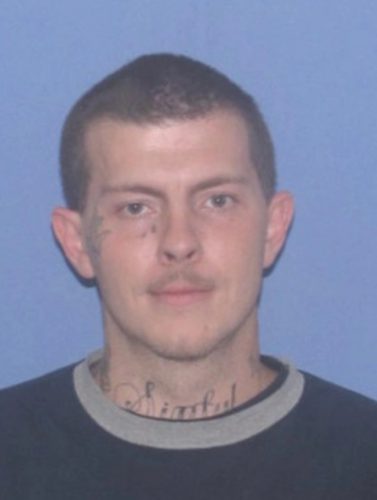 According to the sheriff’s office, Varney and Smith left the residence because of their alleged involvement in the sexual assault investigation. The grandmother was reportedly taking care of the children and had custody of them.

Deputies detained 61-year-old grandmother Ella Webb and took her into custody on Sunday. Webb was charged with endangering children. Her cash surety bond was set at $200,000 after pleading not guilty. 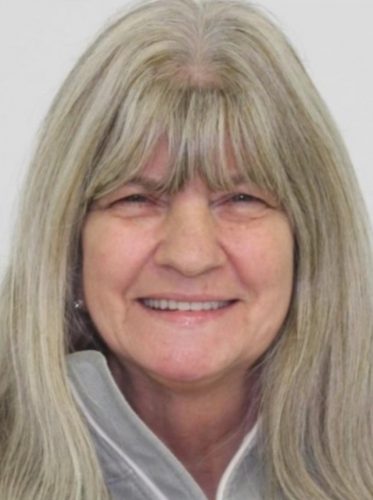 On Monday, deputies found Varney and Smith after running after them in the woods near the couple’s home. They ultimately arrested the couple. The children’s parents, 38-year-old Franklin “TJ” Varney and 25-year-old Megan Smith face felony charges. 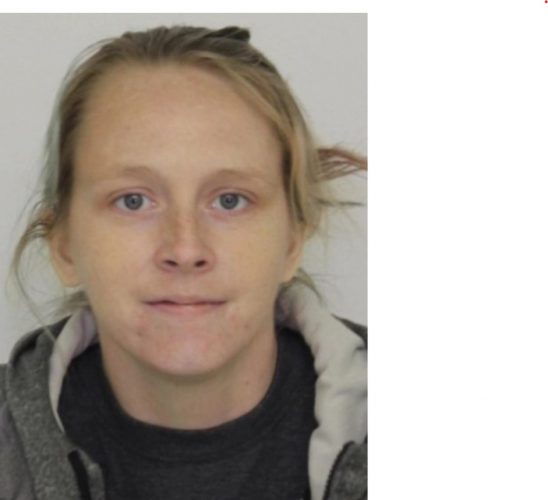 The sheriff’s office reported that the children are safe and in emergency foster care with South Central Ohio Job and Family Services. Varney, Smith, and Webb are all in police custody and face third-degree felony charges of endangering children.

Police arrested Smith on August 24 concerning a drug bust in Athens, Ohio, according to a Facebook post from the Athens County Sheriff’s Office.

“Agents conducted a search of the property and located bulk amounts of suspected heroin as well as suspected methamphetamine and a marijuana grow which produced a total of twenty-one plants,” the post read. “Also located during the search was U.S. currency, electronics, and evidence of drug trafficking.”

Authorities arrested Smith and another suspect. She had “several active warrants from Athens and Hocking Counties” when she was booked in Southeast Ohio Regional Jail. 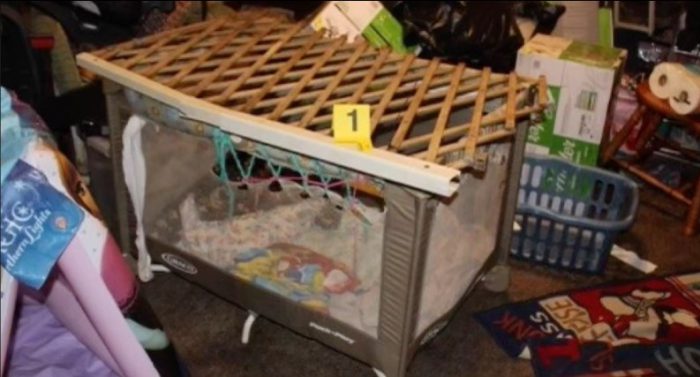 Watch the video report below: