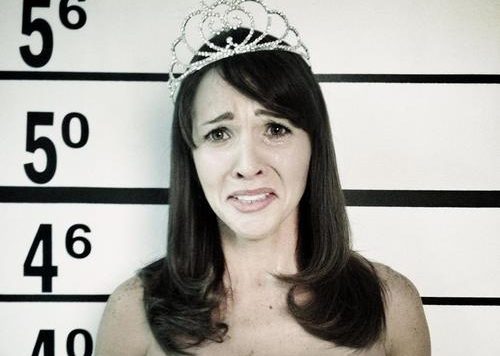 Many eyebrow-raising stories start with the disclaimer, “It sounds bad, but hear me out.” This was the opening to a post on the Reddit subthread r/AITA. As the poster explained it, she attended a wedding and witnessed both the bride and groom summarily being arrested. How, readers wondered, was that her fault?

OP rewound to a few years earlier. She had two colleagues that were married whom she called Mary and Adam. She recalled, “Mary started in the company first, and then she got Adam to join, they worked in different departments and Mary was in mine.” OP recalled how, eventually, “Mary left the company to pursue another (career).” So far, the story seemed to be an office place drama without the drama, not cops and robbers.

OP explained that Mary was “the kindest and loveliest person (she had) ever met.” When Mary left the company, their company “missed her dearly.” Given Mary’s glowing character, it was “a shock when (OP) found out (that) she (was) divorcing Adam because he had cheated on her.” OP felt horrible and “called (Mary) to express how sorry (she was).” The two then became close.

OP remarked on how impressed she was with “how well Mary (held) herself in such (a) situation, she wouldn’t bad mouth Adam and the only thing she mentioned was how her wedding dress and a few family heirlooms went missing when she was moving.” Mary concluded that the items must have been “misplaced in a different box and (would) turn up eventually.” Just where they would turn up is what led OP to ask, “AITA?” 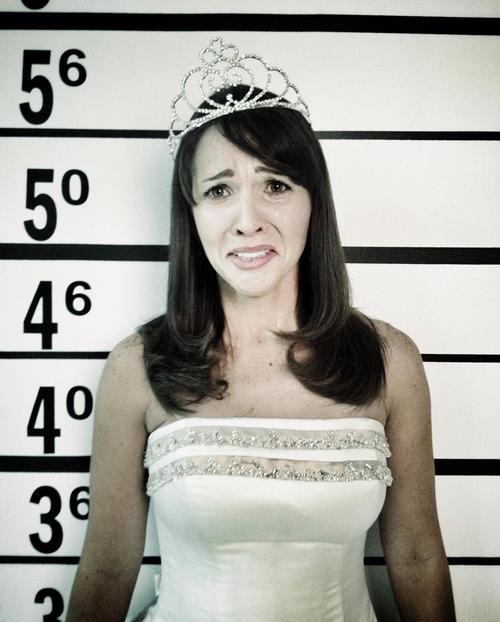 For Illustration Purposes Only (With Models) — istockphoto,com/RichLegg

After a few years, OP found herself working again with Adam. Even though she knew him to be a cheater, OP admitted that Adam was a “good work colleague,” however she also conceded that he could “be dismissive and ignorant sometimes.” Overall, it seemed to be a peaceful office, so much so that Adam eventually invited the entire department to his second wedding.

OP explained that Adam was marrying Chelsea, the woman whom “he cheated on Mary with.” Despite this realization, OP “said yes” to the invitation, but not before “making sure Mary (was) OK with (her attending the ceremony).” In getting Mary’s blessing, OP admitted she also “told (Mary) where the wedding (would) be.” Her thought had been that the venue was “not too far from where she lives” and that she and Mary “could go for some drinks after if she wanted” to forget the day.

When the day of the wedding rolled around, OP recalled how she noticed that “Chelsea (was) wearing a similar dress that Mary (had) worn in the photos of hers and Adam’s wedding years ago.” A coincidence, perhaps. Still, OP felt the urge to tell her friend, and “without thinking,” she “snapped a picture and send (sic) it to Mary.” OP captioned the photo with “doesn’t this dress (look) familiar?” After sending it, OP watched Mary open the message, but “she didn’t respond.” OP assumed Mary was merely, understandably, upset on her ex-husband’s wedding day. That is until “about an hour later (when) the police show(ed) up at the venue.”