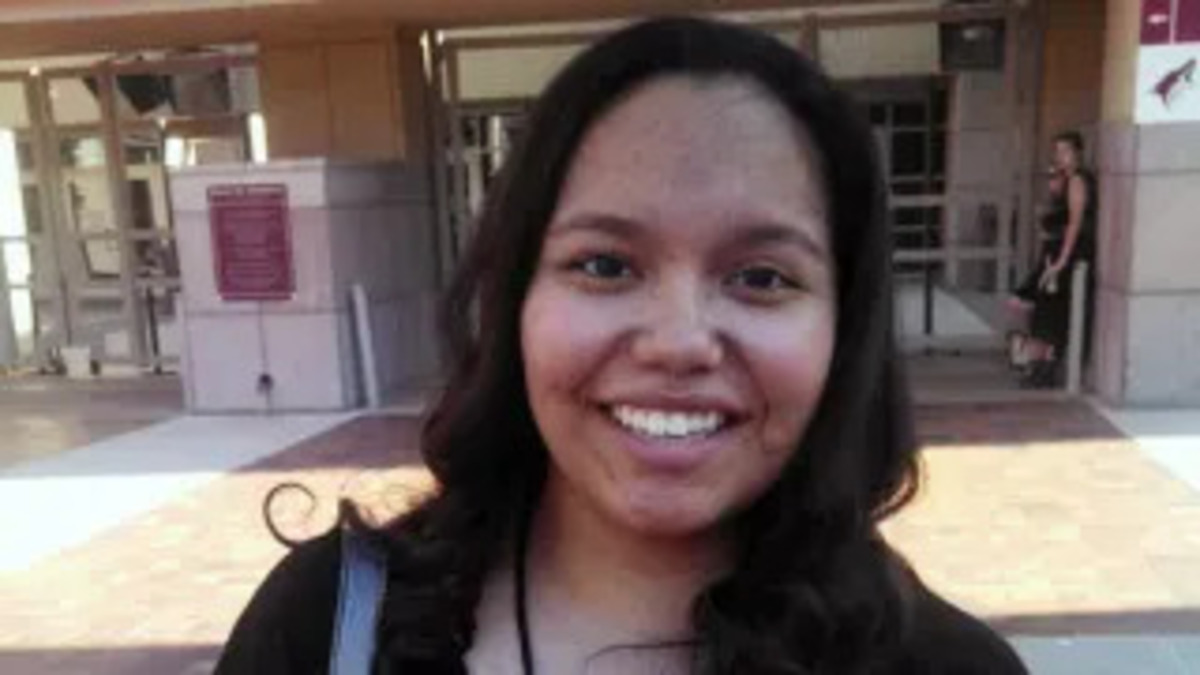 Pineapple on pizza might be one of the more polarizing issues of 2017, but one woman did not know how divisive it was until she ordered delivery and opened the box to find she had received something different than the pineapple pizza she had requested.

Inside the cardboard box was a notably pineapple-free pizza with a $5 bill taped to the inside of the lid and a note from the cook scrawled next to the cash, as Ali Johnson recounted in a March 4 Twitter post.

“Couldn’t bring myself to put pineapple on it,” the message in the box says. “That’s gross. Sorry.”

Johnson told Thrillist she ordered her pie from an on-campus restaurant at the University of Arizona in Tucson. It was supposed to come with chicken, onions, barbecue sauce and, of course, pineapple.

Instead, it had the classic barbecue-themed toppings.

Johnson said she found it funny at the time and called the restaurant to let the manager know she appreciated it but wanted them to correct her order and bring the fruity, savory and controversial pie.

“They said they’d be happy to compensate me with coupons, but I just let it slide,” she said. “The $5 was enough!”

Like all matters related to putting tropical fruit on cheesy pizza, Johnson’s tweet has drawn mixed reactions, from support to vehement opposition to sheer disbelief.

“This would definitely be me if I worked at a pizza place,” wrote one Twitter user, who apparently doesn’t like pineapple.

Another defended Johnson’s choice of pizza fixings, saying that “pineapple is literally the best pizza topping.”

But most people could agree on one thing: It was pretty gross to put the money in such close proximity to the food. The tomato sauce marks on the bill indicate the unhygienic money likely touched the top of the pizza.

“I was just as disturbed about that as I was the thought of pineapple,” wrote one person.

Another said that whoever did it “needs a different job.”

A sizeable number of people also believed that Johnson, who is taking a social media class at school, made the whole thing up.

“The things people do for retweets,” wrote one person.

One Twitter user, believed to be a close friend of the pineapple fan, said that she “witnessed this happen” and that Johnson is “funny but not this funny to make it up.”

Either way, the post struck a chord with thousands of people. Within three days, the post had more than 67,000 retweets and more than 182,000 likes.