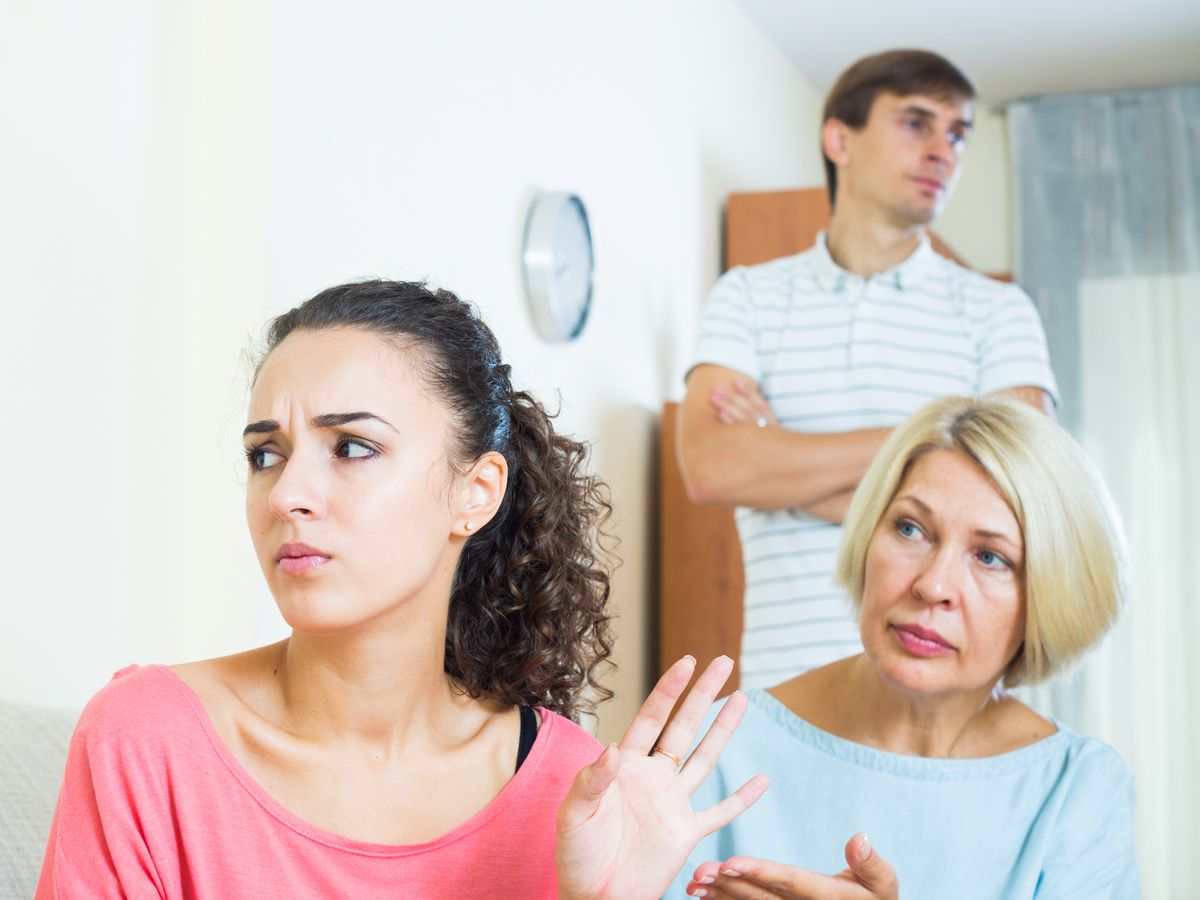 Relationships with in-laws are difficult to traverse and handle. Sometimes, certain situations arise where a person is put in a difficult position and they are forced to assert their stance. A similar incident ocurred with Reddit user, Xoxo76757. In a Reddit post, the woman shared that her mother-in-law came for a visit. She chose to spend the night and demanded to be in the couple’s bedroom during her stay, reported Bored Panda. The Reddit user wrote, “my husband (m34) and I (f26) got married 9 months ago, we live in a different town from his parents, and his mom visited us unexpectedly on Friday.”

She said her mother-in-law doesn’t have any respect for the couple’s privacy. She continued, “When it was time to go to bed, MIL requested that we let her sleep in the bedroom, on the master bed, not just that but lock the door as well because she explained she can’t feel comfortable enough to sleep without locking the door.” The woman, “politely declined” and offered other options like “the guest room, couch, and air mattress.” Her mother-in-law declined and said that the woman should consider these options for herself. She wrote, “My husband agreed but I said no. This initiated an argument between her and me.”

The woman tried to explain herself, “I pointed out how I didn’t want to be kept out of my room and away from my stuff but she lashed out at my husband saying ‘Don’t you just stand there! Say something!'” Her husband tried to persuade her to let his mother stay for one night but the woman did not leave her stance and suggested that if none of the options work for her mother-in-law, she “could book her in a hotel.” The mother started crying and left the house at 12 a.m. The woman further wrote, “My husband blew up saying I disrespected his mom who was a GUEST at our house and treated her poorly, he then reminded me it’s our bedroom, not just mine and I acted horribly to her causing her to go stay at a hotel in the middle of the night.”

The husband booked a room in the same hotel as his mother and switched off his phone. She concluded by saying, “The next day she went home and told the family who berated me calling my behavior towards MIL abhorrent and loathsome.” Her husband is blaming her for trying to ruin his relationship with his family. The woman asked Reddit users whether she did wrong in denying her mother-in-law access to her bedroom. Most users said that she did the right thing and her husband should have stood by her. A user commented, “Girl I would get a divorce asap, these kind of relationships never last for a long time. He is not able to see the disrespect his mother is giving BOTH of you guys. Run.”

Another said, “Also, she visited unexpectedly!!!! You don’t invite yourself over and demand the OP’s bedroom when there’s a guest room.” A user suggested, “Yeah I’d tell him the martial bed is for you and him and if he wants he is welcome to go back to his mother but if he wants to stay married to you he will back you up and have his family respect you and your marital private spaces.”