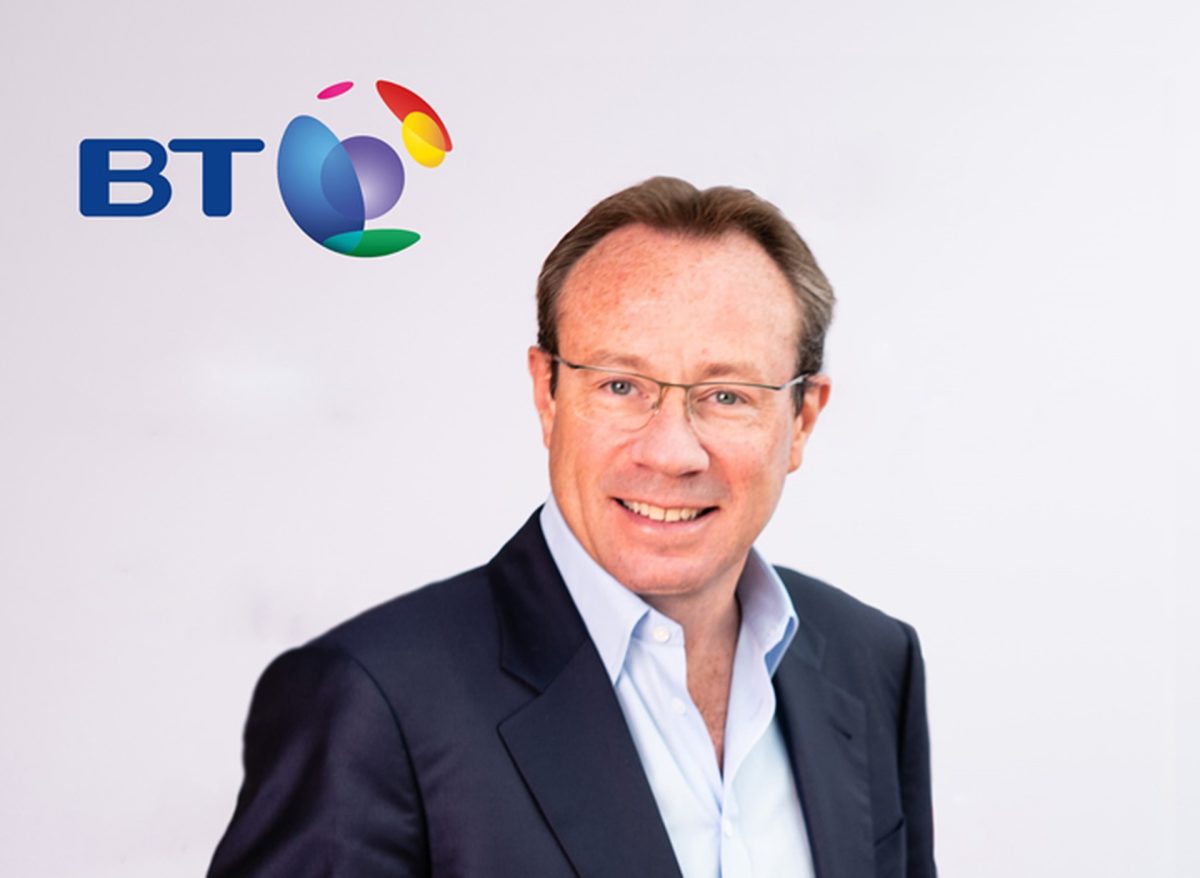 As the telecom giant warned of increased inflationary pressures, including higher energy costs, BT Group has increased its goal for cost savings by another £500 million.
Philip Jansen, the company’s chief executive, stated that it now aims to save £3 billion by the end of 2025, up from £2.5 billion, to ensure that cash flow is sufficient to fund network investments.
On May’s publication of its full-year results, the company had previously increased its savings goal by £500 million, having saved £1.5 billion in the previous year.
Although BT did not specify how the additional savings would be achieved, the company has already reduced expenses by reducing the number of employees, retiring outdated software, digitizing its operations, and closing several offices.
In addition, the group intends to sell off unused exchange sites and decommission existing fixed and mobile networks, and the switch to an all-fiber network is anticipated to result in significant savings on capital expenditures.
By December 2026, it also intends to invest £15 billion in the installation of full-fibre broadband in 25 million homes and businesses in the UK, with approximately a third of those locations located in rural areas that are difficult to reach.
Jansen stated,In order to maintain the cash flow required to support our network investments, we need to take additional cost-cutting measures in light of the current high inflationary environment, which includes significantly increased energy prices.
BT informed investors in its interim results on Thursday that it had expanded its fiber-to-the-premises broadband ISP network to 8.8 million properties, 2.8 million of which are in rural areas.
However, as a result of a slowdown in the broadband market and strike action involving 40,000 BT employees last month, the number of Openreach broadband customers decreased by 89,000 in the second quarter. 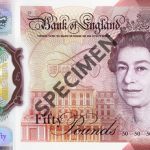 November 3, 2022
There are rumors that Musk will fire half of Twitter’s employees. 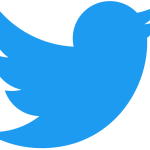