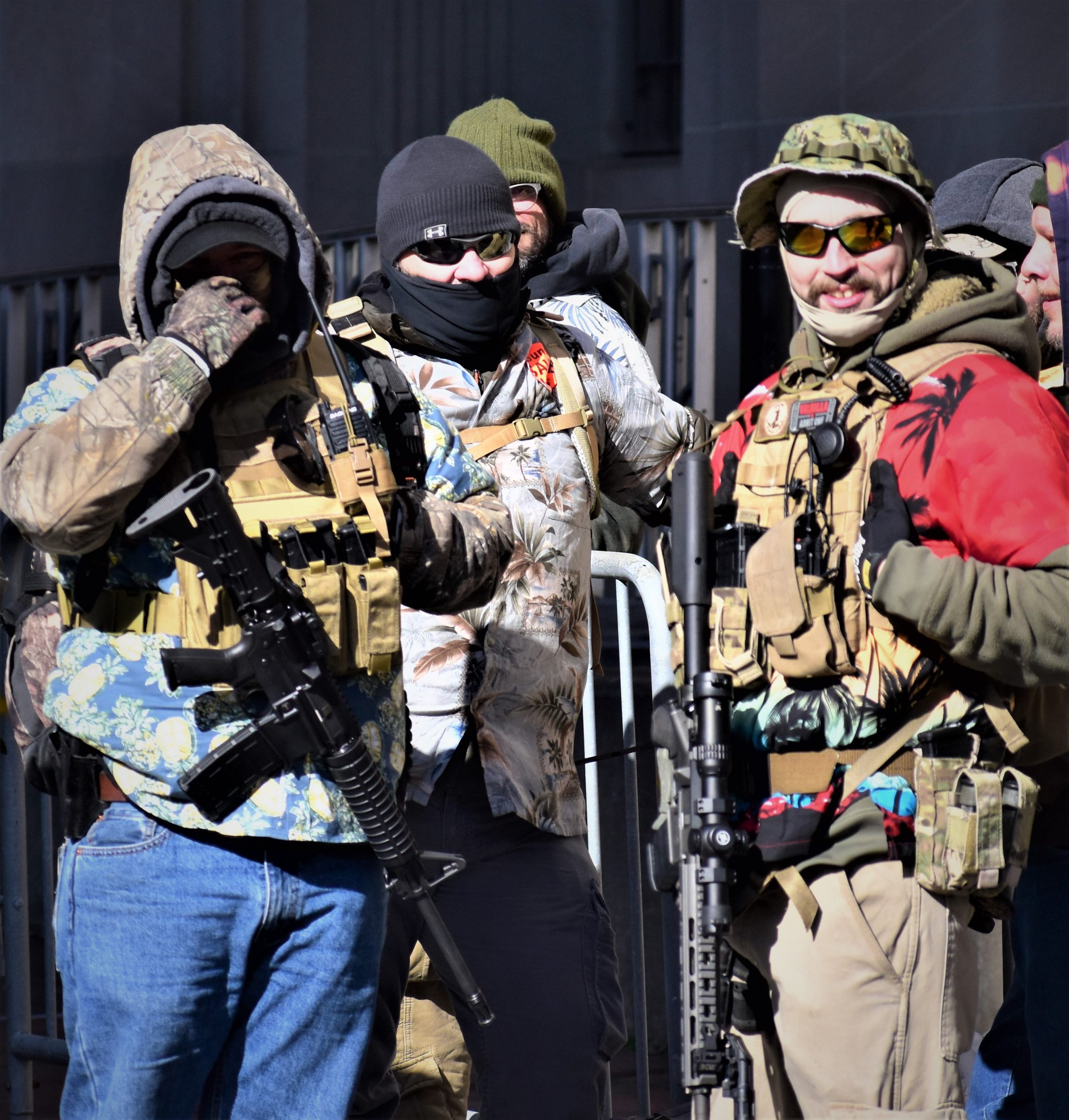 Authorities are becoming increasingly concerned about the likelihood of violence in the weeks leading up to the midterm elections next week, which is why the FBI has detained two alleged members of the far-right, anti-government Boogaloo Boys.

According to an unsealed federal complaint, Timothy Teagan appeared in federal court in Detroit on Wednesday on charges of being a drug user in possession of firearms and ammunition and making a false statement regarding the acquisition of a firearm.

In the meantime, in a criminal complaint that was filed on Monday, the FBI stated that there was sufficient evidence to charge Aron McKillips, of Sandusky, Ohio, with illegally possessing a machine gun and communicating threats across state lines.It claims that McKillips is a member of the Boogaloo Boys and the Sons of Liberty, a paramilitary organization.

The fact that the law enforcement action was taken just a few days before the midterm elections is one reason why it stands out.Teagan revealed to documentarian Ford Fischer that federal agents specifically questioned him about the possibility of planned violence prior to the election following the FBI’s search of his home last month.

He stated, “They were very, very specific about questions involving anything related to the election.”They wanted to know if I knew of any potential plans for violence or tendencies toward violence in relation to the election.They wanted to know if we planned to carry weapons to the polls.
Since the 2020 election, threats and harassment toward election workers have increased, and the situation has gotten worse in recent weeks; five individuals have already been charged with intimidation.

Election officials across the country are concerned about the influx of conspiracy theorists applying to work as poll watchers. Some organizations that specialize in spreading lies about the 2020 election are recruiting and training poll watchers.

Police in Washington, D.C., made a similar move when they arrested the leader of the Proud Boys just a few days before the Jan. 6, 2021, attack on the U.S. Capitol, where lawmakers were certifying President Biden’s victory.Later, seditious conspiracy charges were brought against both the Oath Keepers and members of the far-right group.

According to Brian Levin, director of the Center for the Study of Hate & Extremism at Cal State San Bernardino, the risk of fragmented far-right movements that encourage civil division and anti-authority violence tends to rise in the months leading up to elections.

According to Levin, “extremist plotting and hate crime that increased in 2008, 2016 and 2018 correlated with conflicting elections, and this year election-related invective appears to be rising.”The increased risk during this time period and the authorities reaching a threshold of evidence at which they could bring charges may be related in part to the timing of various arrests. 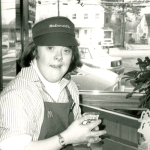 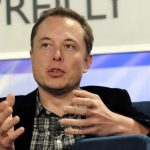