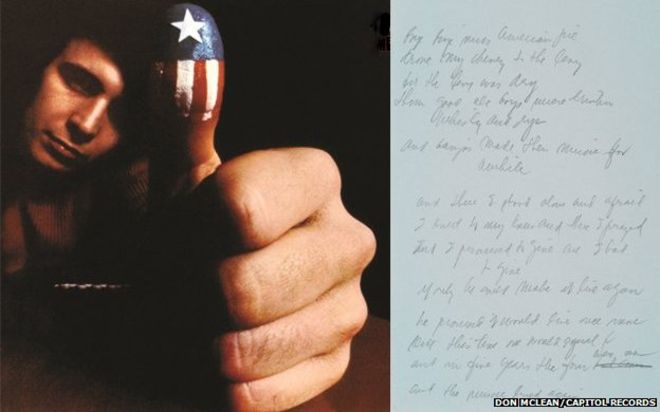 The acoustic guitar Don McLean used to write Vincent, one of his biggest hits, is going up for auction. The guitar was also used to record a number of other tracks on the singer-songwriter’s most successful album, American Pie.
For McLean’s most successful album, 1971’s chart-topping American Pie, the guitar in question—a 1969 Martin 00-21—was also used to record a number of other songs, including Till Tomorrow, Winterwood, Empty Chairs, Sister Fatima, and The Grave.It is scheduled to be sold through Julien’s Auctions (opens in new tab).
To answer your next question, this is not McLean’s guitar used in the song “American Pie.”That distinction, according to Julien’s (opens in new tab), belongs to one of the artist’s similarly adored Martin D-28s.
In 1969, McLean, according to Julien’s reports (opens in new tab), purchased two Martin 00-21s.He added Schaller tuners to the one that is going up for auction and sold the other one shortly after.
The guitar has a solid spruce top, rosewood back, sides, and bridge, and is said to be in “good condition with scrapes and scratches and signs of a re-glued bridge.”It also has a 12-fret mahogany neck with dot inlays on the rosewood fingerboard, a slotted headstock, and the same Schaller strip tuners.
The 00-21 will come with the original faux snakeskin hard case and pages from McLean’s 2012 autobiography American Troubadour showing him playing the instrument.
Notably, McLean’s Vincent handwritten and annotated working lyrics are also up for auction at the same time on Julien’s (opens in new tab).

As of the time this writing, the highest bid for Don McLean’s Vincent Martin 00-21 is $90,000.In contrast, the guitar’s estimated value ranges from $200,000 to $400,000.From November 11 to November 13, it and a wide range of other items from McLean’s personal collection will be available for purchase both online and at the Hard Rock Cafe in New York City.
The Don McLean Foundation, which contributes funds to underserved college students, homeless shelters, and food banks in the state of Maine and throughout the country, and Kicking The Stigma, the Indianapolis Colts CEO Jim Irsay’s national initiative to raise awareness about mental health issues and remove the stigma surrounding them, will receive a portion of the funds raised by the sale of the guitar and other items in McLean’s collection. 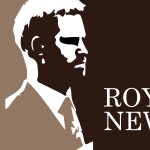 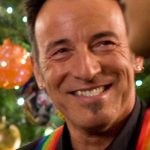